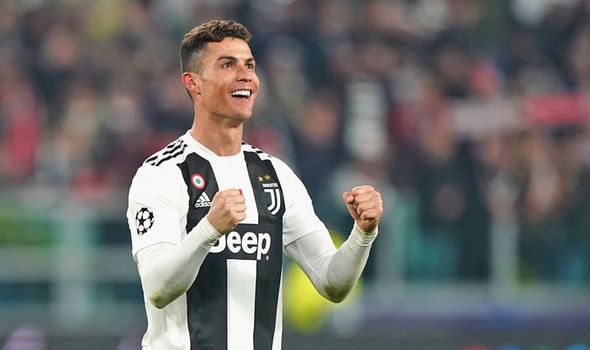 Ajax hold Juventus at home as Cristiano Ronaldo’s opener was cancelled out by the goal of David Neres in the second half of the match. Juventus are certainly in a better position in this tie as they will play the next leg of this tie at Turin with an away goal advantage. The first leg of the tie ended with a scoreline of 1-1 at Amsterdam. 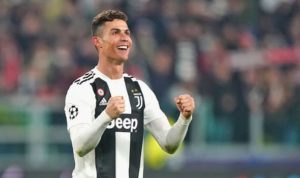 It was a great game of football at Amsterdam as both the sides created a lot of opportunities on Wednesday. However, the young Ajax side failed to be more clinical in the attacking third which was needed in this match. Cristiano Ronaldo was very much eager to score a goal in this match. At the dying minutes of the first half, Cristiano Ronaldo passed the ball towards Joao Cancelo. Cancelo provided a brilliant ball towards Cristiano Ronaldo who went to penalty box in the meantime. The header was brilliant as Onana had nothing to do with it. The first half ended with a scoreline of 1-0 in favour of the away side.

David Neres scored the equaliser for Ajax just after the beginning of the second half. Both teams could have taken the lead in this match; but the finishing was poor for both the sides. The match ended with a scoreline of 1-1 with all to play in the second leg. 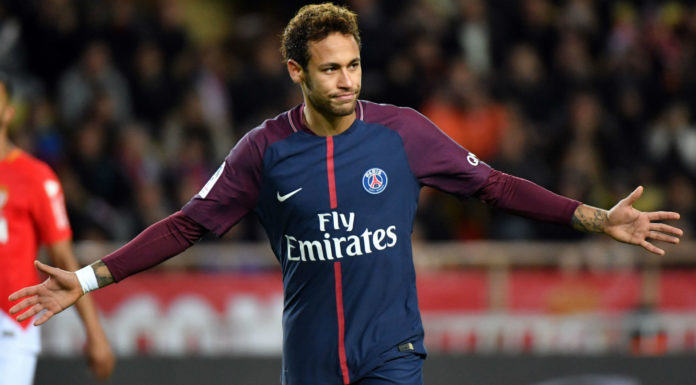 Football : “I will stay at PSG” – Neymar

The 3 managers in line to take over Real Madrid throne...

Milinković-Savić linked with United as agent flies to England