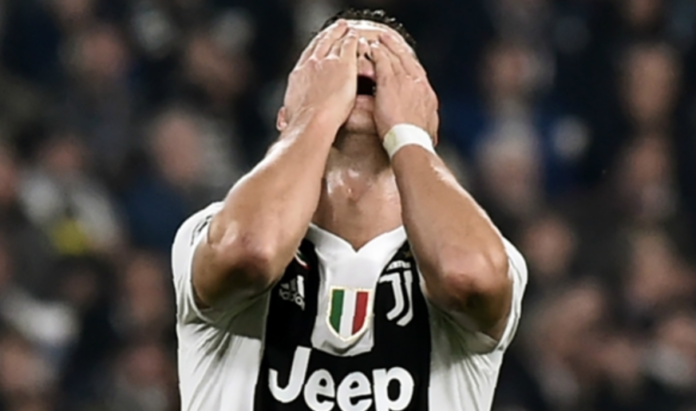 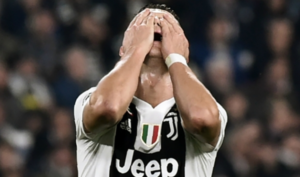 Cristiano Ronaldo is seeming to be unhappy with the manner of the win of Manchester United. After the end of the match, he told to ‘Sky Italia’,

“The Champions League is a special competition, where you could be winning, but can’t relax, as anything can happen,”

“We dominated the game for 90 minutes, had so many chances, could’ve killed it off three or four times, but we relaxed and were punished.

“Manchester United did nothing to win the game. You can’t even talk about luck, because you have to find your own luck and in this case we just gifted it to them.


“Now we’ve got to lift our heads, as we played really well and are still top of the group.”

Manchester United will now face Manchester City at Etihad Stadium in the Premier League this weekend. Jose Mourinho’s men will certainly wish to carry the momentum of this win to stun the League leaders on Sunday.