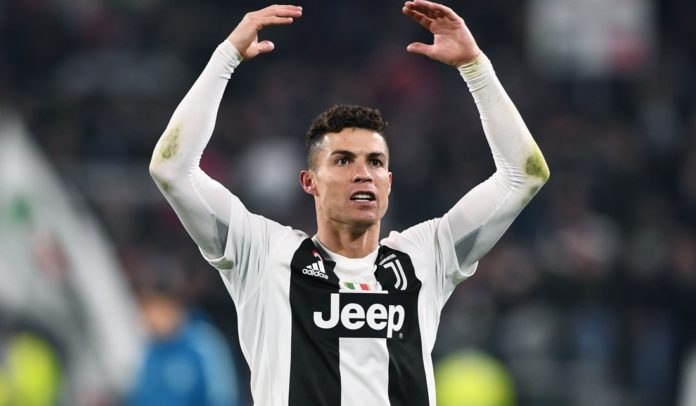 Portuguese megastar Cristiano Ronaldo has called for greater protection of the Amazon rainforests after several wildfires in recent months destroyed huge areas of the forest, mainly in Brazil. The largest rainforest on the planet, is home to more than three million species of animals and plants and approximately one million indigenous people. While the wildfires have surged an alarming 83 per cent this year, it has left a devastating effect on an area that plays a vital role in Earth’s ecosystem. 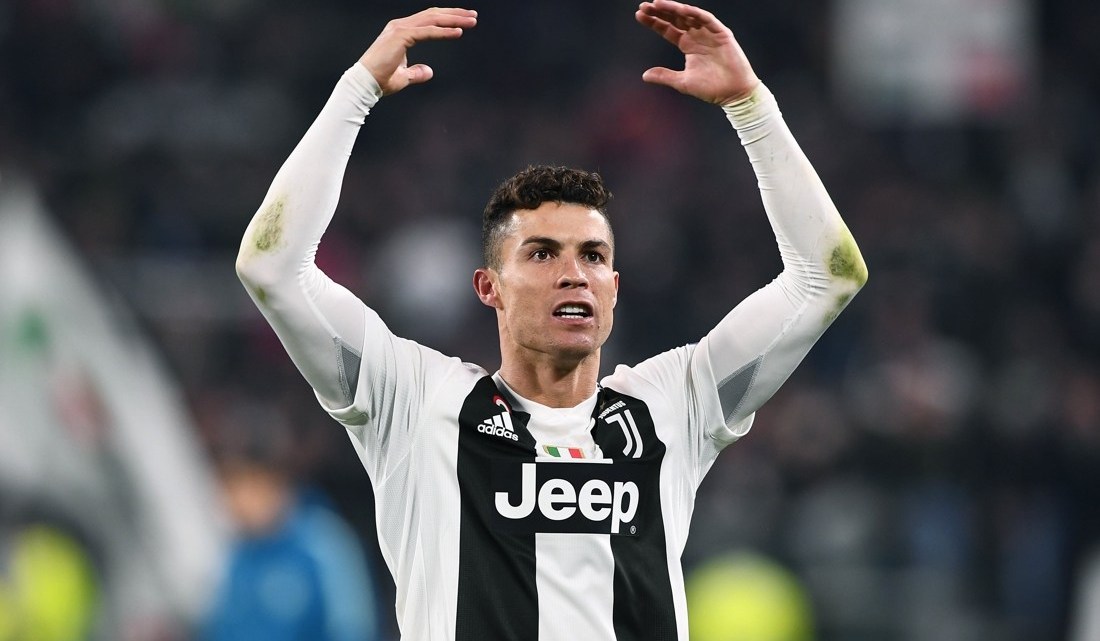 Brazil is facing growing international criticism over its handling of the Amazon, 60% of which lies in the country and the Juventus forward, has called for immediate action and took to Twitter saying : “The Amazon Rainforest produces more than 20% of the world’s oxygen and it’s been burning for the past 3 weeks.”

The Amazon Rainforest produces more than 20% of the world’s oxygen and its been burning for the past 3 weeks. It’s our responsibility to help to save our planet. #prayforamazonia pic.twitter.com/83bNL5a37Q

Many Brazilians are blaming their President Jair Bolsonaro for pledging to develop areas that rely heavily on mining and farming when he came into power at the beginning of the year, despite conservationists warning it would doom the rainforest. And earlier this month, Norway and Germany suspended funding for projects to curb deforestation in Brazil after becoming aware of the changes to the way projects were selected under Bolsonaro. But the Brazilian President who initially denied help from international donors is now claiming that the Brazilian government lacks the resources to fight a record number of wildfires burning in the Amazon rainforest.