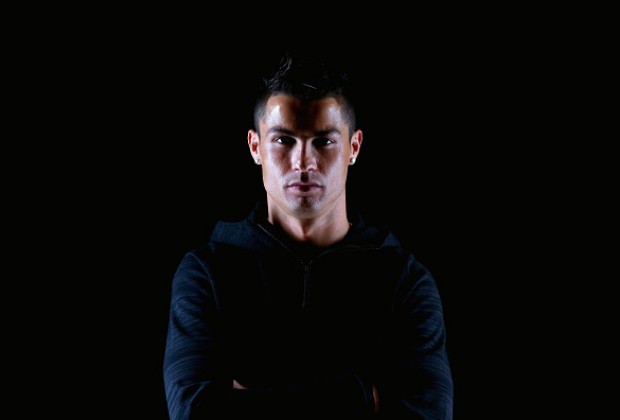 Portuguese superstar Cristiano Ronaldo has admitted that while he still loves football, he has planned about a life the beyond the beautiful game. Even at 34, Ronaldo remains as competitive as ever on the pitch, and has also built a business empire off it. The Juventus forward is one of the world’s highest paid athlete and has been wise enough to invest the money in numerous business ventures. He owns his own luxury underwear line, footwear, blankets, a fragrance line, mobile apps, a creative agency, restaurants and even hotels.

“I’m not a crazy man,” he told SPORTbible in a recent interview. “I’m not obsessed with training, I’m obsessed with success, which is completely different.”

“I still love football. I love to entertain the fans and the people who love Cristiano. It doesn’t matter the age, it’s all about mentality.”

The former Real Madrid winger was given a lifetime contract worth $1bn by American sports apparel giant Nike, back in 2016 and became the third sportsperson after basketball legends Michael Jordan and LeBron James to sign such a deal.

“You have to trust in yourself. In football, I have more control. I know what I can do. In business, it’s more difficult, you depend on other people, but I have a good team. It will be a challenge.”

“Outside of football I’m not there yet, but I’m a competitive guy and I don’t like to be the number two or number three. I always want to be number one. I will do it, 100 percent” he further added.