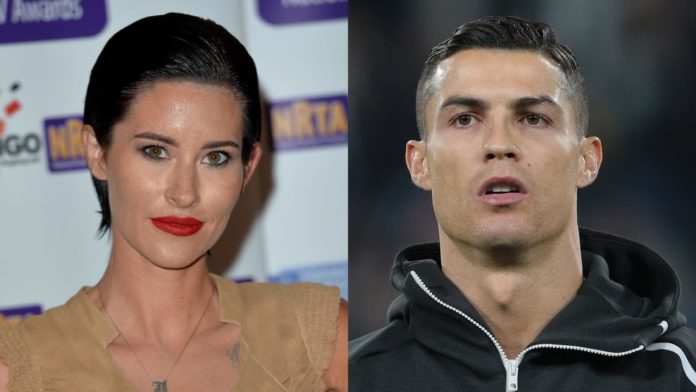 Cristiano Ronaldo is said to have faced emotional abuse and threats by model Jasmine Lennard and the Portuguese superstar is to take legal action to tackle the issue. 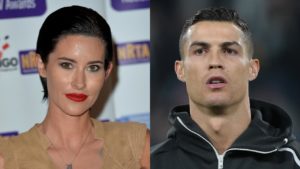 The Juventus star has denied having a relationship with the CBB star, and denied he was the person in voice notes she claimed were from him.

Ronaldo’s legal team told Metro.co.uk: ‘Mr Ronaldo has no specific recollection of meeting Ms Lennard 10 years ago or at any point. He has not had a relationship with her and he has not had any contact with her, whether in the last 18 months as Ms Lennard suggests, or otherwise.

‘The voice notes posted by Ms Lennard on social media are not of Mr Ronaldo. Mr Ronaldo will take appropriate legal action in due course’.

Lennard, 33, called the footballer ‘a psychopath’ in now-deleted tweets, in which she pledged to assist the woman who has accused Ronaldo of rape. 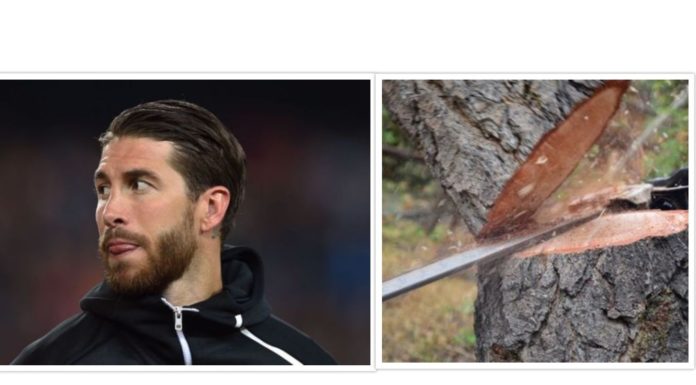 FIFA World Cup 18: Lionel Messi Thanks All His Supporters For...

Atletico Madrid eyeing to make a move for Mauro Icardi