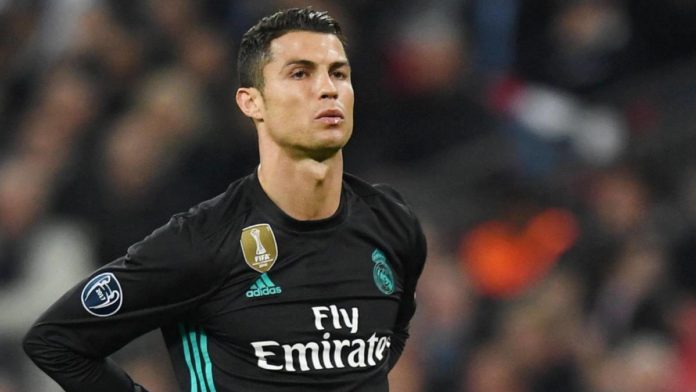 Cristiano Ronaldo’s tax fraud during his time at Real Madrid is no secret to the world. The former Real Madrid man has been found guilty of defrauding 14.7 million Euros in unpaid taxes in his 9 years in Spain. The Portuguese is supposed to be have been given a 2 year suspended prison sentence. 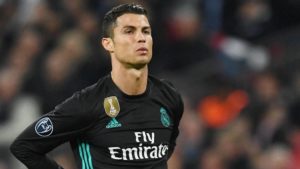 Ronaldo is due to appear in court in January 2019 to finalise the agreement reached by the Spanish Treasury after he was proven guilty of four counts of tax fraud. However, according to Spanish law, the former Real Madrid man wont have to spend his time behind bars since this is his first crime.

The Portuguese had to pay a hefty fine of 13.4 million Euros in August this year but he must also appear in court to accept his charges according to the law. Ronaldo’s lawyer Jose Antonio Choclan tried to have his charges dropped for an additional 375,000 Euros but it was refused by the court.

Choclan was also the lawyer of former Real Madrid defender Fabio Coentrao who also pleaded guilty to tax fraud charges. The Rio Ave defender appeared in court via video link rather than in person, something the lawyer saw to, and is reportedly pushing for the same with Ronaldo.

Is this star English centre forward on his way to Chelsea?

Another transfer window approaching – Another Mourinho vs Board room