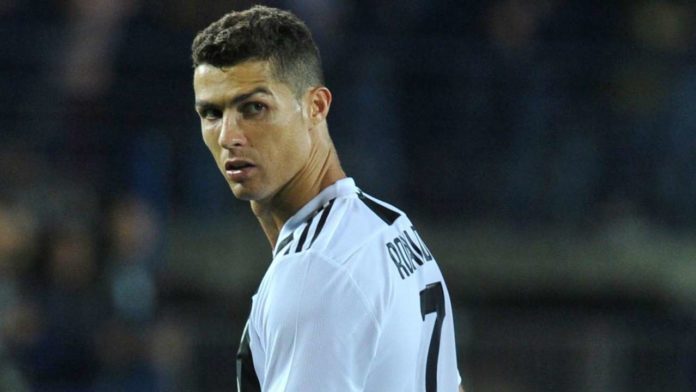 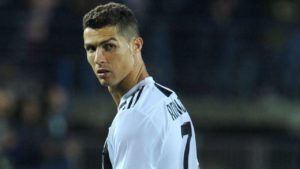 “It is not fair to only mention some, but I can say that this is the best group that I have played with,”

“Here we are a team. In other places some feel bigger than the rest, but here they are all on the same level, they are humble and they want to win.


“If (Paulo) Dybala or (Mario) Mandzukic don’t score, they are still happy and they smile. It’s really nice and I can see the difference.

“In Madrid they are humble, but here I feel they are more so. It is very different from Madrid; this is a family.”

According to the star Portuguese footballer, Cristiano Ronaldo is now feeling much comfortable to play in Italy as his current club Juventus are more like a family. He also stated that, Real Madrid players were good; but they were never a family. Cristiano Ronaldo scored 11 goals and assisted in other seven goals till date for Juventus in all competitions.