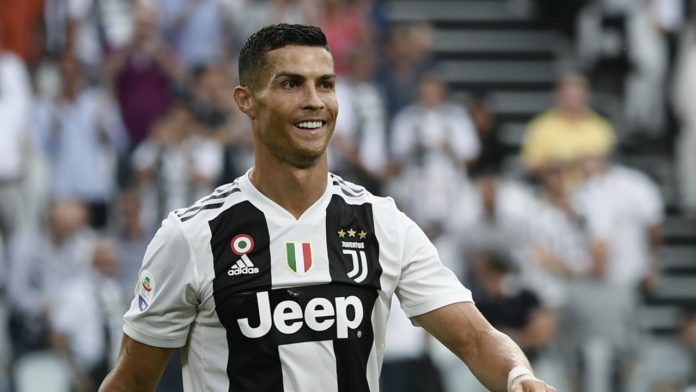 It might have taken time for the Portuguese superstar to burst into his usual fiery self at Turin, but once Cristiano Ronaldo is up and running, there is no stopping him. Juventus ran out 3-1 winners against Napoli with Ronaldo involved in all of the goals scored by The Old Lady.

It was Napoli who opened the scoring in Turin with a simple tap in courtesy of Belgian striker Dries Mertens on the 10 minute mark. Juventus managed to make amends however for their shaky start after Mario Mandzukic headed home a delicious cross from Cristiano Ronaldo. The Portuguese seemed lively for the rest of the half as the first 45 minutes ended with the score level at 1-1.

The defending champions couldn’t have asked for a better start in the second half as Croatian forward Mario Mandzukic scored a simple tap in after a marvellous strike from Ronaldo that hit the post and presented itself beautifully to the Croat in the 49th minute.

Italian international Leonardo Bonucci sealed the deal in the 76th minute after scoring from point blank range after the ball was placed in his path by header from Ronaldo, thus making him involved in every single one of the home side’s goals. They were of course helped by the sending off of Napoli’s Mario Rui in the 58th minute.

Juventus now have 7 wins from 7 games in their Seria A campaign, keeping them on top of the league table. They face the Young Boys next in the Champions League on Tuesday, a match of which Ronaldo won’t be a part of.

The score may have been 1-1 , but Liverpool and Chelsea put on a clinic