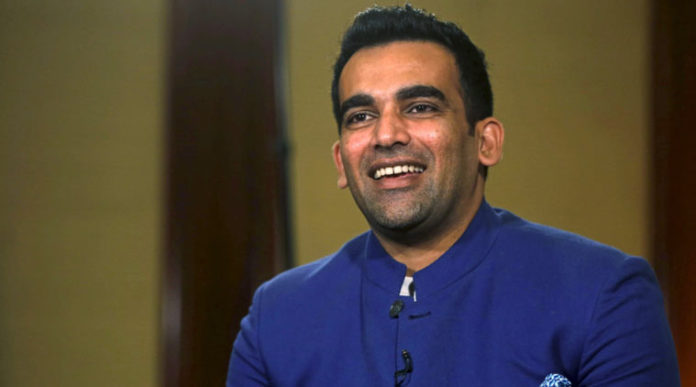 Former Indian seamer Zaheer Khan has backed the fitness test referred to as the Yo-yo test conducted by team India in order to recruit fitter players into the squad. But in addition to that, the pacer also added that the fitness criteria had to be made tougher to bring it up to the global standards. 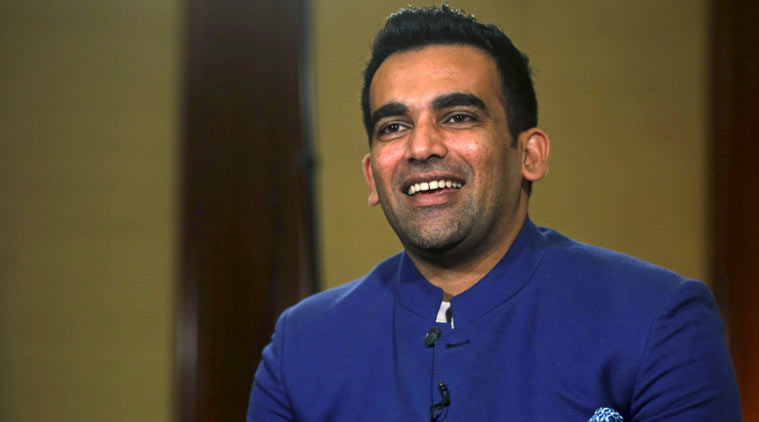 “Yo-Yo test is not going anywhere, you pass the test, you play for India,” said Ravi Shastri before the Indian team departed for their England tour and the head coach made his intentions and plans clear about picking up a player.

Adding to that point Zaheer said that,”What I know is that the parameter set by the current Indian team (16.1) is pretty low compared to the world standard. If a player is not even able to achieve that mark, then I believe there is some problem somewhere.”

“Look, for me any parameter is acceptable as long as it is uniformly applied. If the criteria is same for the top most and the junior most cricketer, I have no issues. Obviously, there is focus on skill but this Indian team wants to be a fit unit. Virat and the team management is trying to ensure that for the benefit of the team,” Zaheer said.

Even though the standards were quite low Ambati Rayudu could not make the cut to the ODI side after failing the test. Shami who was also removed from the squad for the same reason later then cleared the test to make it into the test side.

Cricket: Ravi Shastri hints at flexibility in India’s batting order ahead of the first test