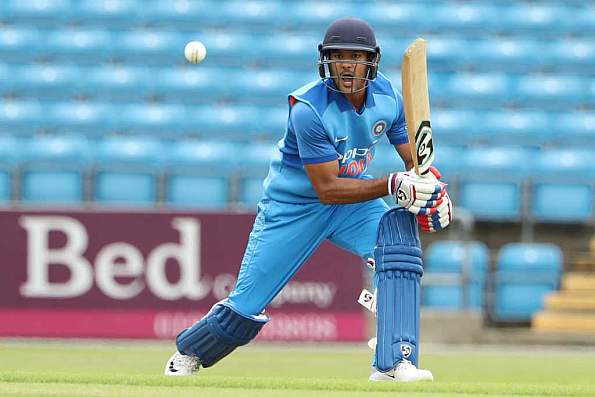 After a long wait, Karnataka opener Mayank Agarwal has finally got his chance to represent the national side, after he was picked for the upcoming two match test series vs West Indies at home. 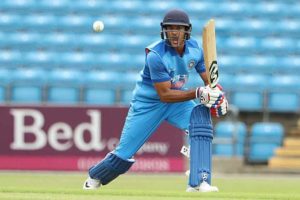 It has been such a period for Mayank in recent times that his omission from the Asia Cup squad raised a lot of questions. Barring the recent IPL, Mayank has been in the form of his life for about 2 years now.

In the 2017-18 Ranji Trophy, Mayank amassed more than 1000 runs and topped the run scorers list. But a chance to represent the national side has always eluded him.

Now having got the opportunity to represent India in the five day format, Mayank will look to make it count in every chance he gets as he will know that even a single failure may result in him being axed.

Apart from the Ranji Trophy, Mayank has also played some crucial knocks while representing India A in England. Here is his knock of 112 scored at Leicester vs the England Lions that helped his team beat the hosts by a comfortable margin of 102 runs.