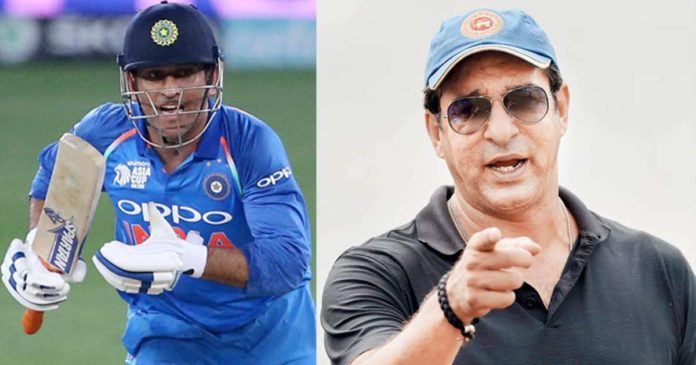 Gone are the days when MS Dhoni’s spot was guaranteed in the Indian squad, with a new era ushering through, the wicket-keeper batsman’s role in the team has diminished. Dhoni’s waning skills with the bat has not helped the case as well. 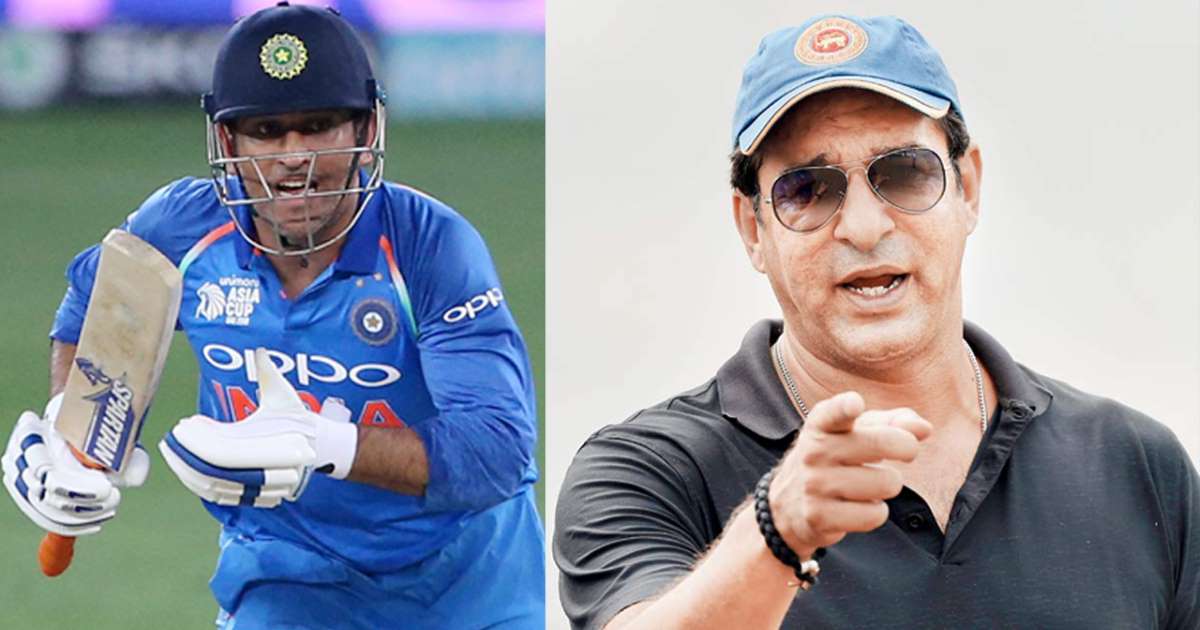 Having already parted ways with the longest format of the game, back in 2014, the Chennai Super Kings skipper was excluded from the T20 side as well with Rishabh Pant being groomed for the spot.

The deteriorating form with the bat which includes lack of runs and woeful scoring rate, has made several question the role of Dhoni in the upcoming World Cup. While the general consensus remains mixed, former Pakistan seamer Wasim Akram feels that the former Indian skipper has a lot to offer for the team in the tournament.

Of course, we would want to see Dhoni in the World Cup, the form is temporary and class is forever. Dhoni is a match winner and I still feel there’s a lot of cricket in him and in England, the team would need Dhoni’s experience.”

Along with Wasim Akram, several cricketers have voiced their opinion on Dhoni’s favour including VVS Laxman, Saurav Ganguly and Murali Kartik.