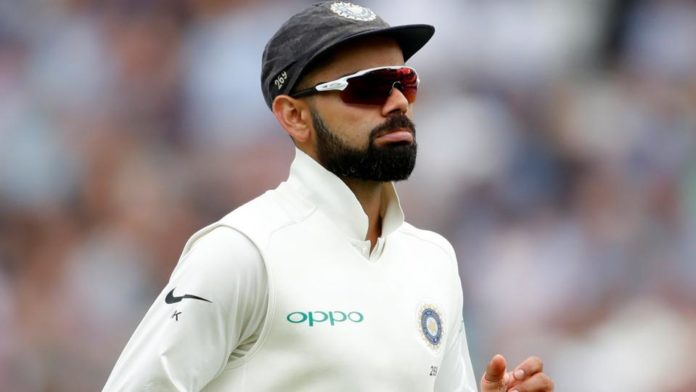 The Indian cricket team embraced one of the worst defeats in their test history as they lost to host’s England by an innings and 159 runs in the 2nd test at Lord’s. This saw England take a 2-0 lead in the 5 match test series with 3 matches still to play. 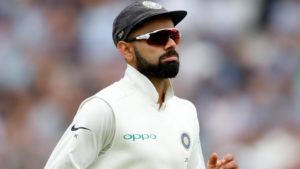 This struggle to the red Dukes ball isn’t something new for the Indian Team. In the previous two tours to England, India faced similar problems with James Anderson and Stuart Broad swinging the ball both ways. This time in addition to both, players such as Sam Curran and Chris Woakes have also stepped up to the game.

Put into bat by the host’s after losing an whole day due to rain, India batted poorly registering only 107 runs. The batsmen simply couldn’t handle the show put on by Anderson who went on to pick up 5 wickets.

Having made only 107 runs, India needed to fire on all cylinders if they were to save the test match. But instead the bowlers weren’t clinical enough and let the all-rounder Chris Woakes notch up his maiden test match century.

With a lead of 289 behind their back, the England pacers once again set out to wrap up the job. They did so in style, bundling out India for just 130 runs thereby winning it by an innings and 159 runs.

Anderson stood as the best bowler for the hosts picking up 9 wickets in both innings combined. India had to simply walk away once again with their heads held low for yet another time.

The team’s skipper Virat Kohli has to answer the fans who await an explanation for this shocker of a performance. After some of the former cricketers seeking the support of the fans in this difficult period, Kohli took to the social media to post an image stating that he would never let his fans down.

Skipper Kohli will have a lots of questions to ponder before the 3rd test that starts on Saturday. Him removing Dhawan and slotting in the experienced Pujara hasn’t paid of well. Also bringing in the surprise element in the form of Kuldeep Yadav saw no yield.

So far this series has seen Virat doing the bulk of the scoring for team India. Come Saturday, he will be looking for significant contributions from his other batters if India are to bat well and post the first win of the series.

England withdraw from the tour of Pakistan in October

The impact of The Hundred on English and international cricket