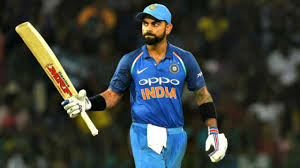 Indian skipper Virat Kohli will look forward to snatching the number-one position from Australia’s Steve Smith in the ICC Test player Rankings during the five test series which is beginning with the first test match in Birmingham on Wednesday. 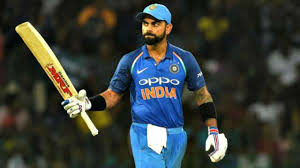 Steve Smith, who is currently serving 12 months ban due to his role in ball tampering, is ahead of Virat Kohli by 26 points. Kohli needs to produce a string of strong performances to get ahead of the Australian.

If India can display their strength and prowess which has made them the highest-ranked team in the world, then they will further strengthen their grip on the top spot.