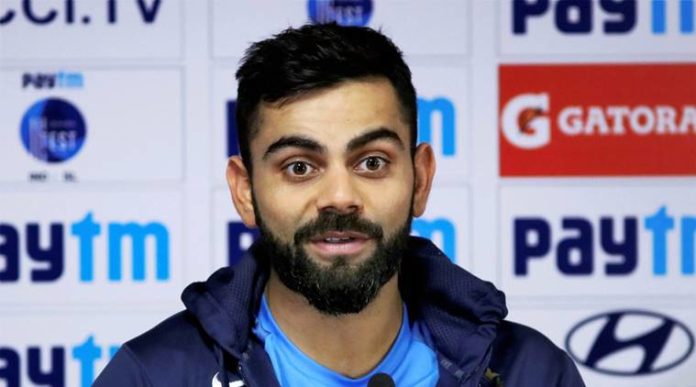 In an attempt to regain the all-important World Cup, Indian skipper Virat Kohli apparently wants the pacers rested in the 12th edition of the Indian Premier League so that the bowlers are “fresh and fit” for the multination tournament.

The idea was brought up by the captain during a meeting with the Committee Of Advisers which was attended by Virat Kohli along with Rohit Sharma, Ajinkya Rahane and head coach Ravi Shastri. Kohli suggested that pacers such as Bhuvneshwar Kumar and Jasprit Bumrah be rested in the cash-rich league which concludes ten days prior to the beginning of the 2019 World Cup. 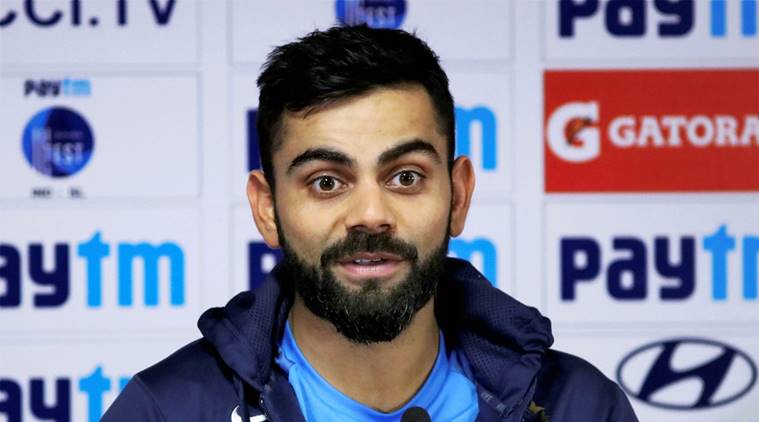 Cricket boards of England and Australia have already made it clear that their players will not be available after April 30 for the necessary preparations for the World Cup.

According to sources, there has been no official decision taken regarding this matter.

“There were a lot of suggestions, with the players sharing their views, but no decision was taken on this. It will be taken at the appropriate time if needed,”

Interestingly, no requests were made by Kohli and Rahane to rest the batsmen for the all-important tournament during the meeting.

The meeting was called to review India’s poor outing in England and other overseas tours.