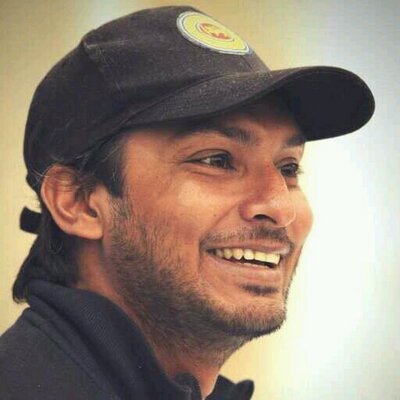 England won the first two matches of the test series on both Birmingham and Lord’s, with the only thing to worry about being Virat Kohli scoring some runs. Sangakkara said, ” It is almost unfair to the other batsmen because we have seen Virat batting like he has for the past years. It is incredible to watch and he is an incredible performer, but others are also fantastic players.” He further talked about players like Pujara and Rahane who are very consistent at the test format and have an average of 50. On the other hand, players like KL Rahul, Shikhar Dhawan, Murali Vijay, Dinesh Karthik are no insignificant names. 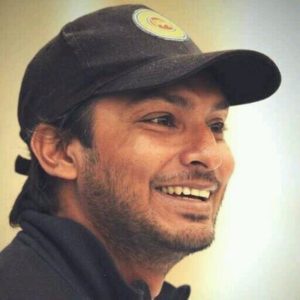 India played their only practice match filled with controversies which led to reduce the practice match to a three-match affair. Lack of preparation can be one of the potential reasons for India struggling overseas. Sangakkara felt that India’s team selection was “heavily influenced” by the way they played at Edgbaston.

It has been the 37th time for Kohli that he has fielded a different playing XI which is a bad thing for test cricket as the team playing needs to have consistency in selection. It gives confidence, trust and courage to the players.

Sangakkara though gave his opinion about Kohli’s personality where he mentioned that the Indian skipper is only aggressive on the pitch, whereas as a person Kolhi is not at all that intense, he is very open to everything and has other interests outside of cricket and is not just concentrating on the game which is good for a captain.