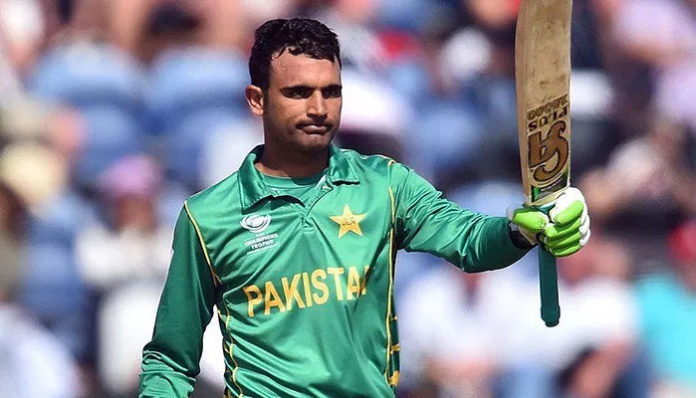 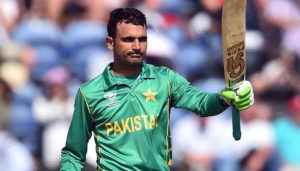 Crossing Saeed Anwar’s 194* which happened to be the highest score recorded by a Pakistan player, Zaman went on to score his maiden double century. His 210* saw him hit 24 fours and 5 sixes.This knock saw him join an elite group of players who have scored double hundred’s in ODIs.

Him along with his opening partner of Imam-ul-Haq also put up a opening stand of 309. This partnership marked the highest opening stand in ODi cricket overtaking Jayasuriya and Tharanga’s 286 run stand.

Well done to Fakhar Zaman to become the first Pakistani to score a Double 💯 in ODI. #gun #210

200! Brilliant from Fakhar Zaman! He becomes just the sixth man and the first from Pakistan to score a DOUBLE ton in ODI cricket. SCORES: https://t.co/YsJ0l7WH8u #ZIMvPAK pic.twitter.com/PXMhRt4WkG

Fakhar Zaman is going to be our World Cup glory with this form. Best thing about him is his complete fearlessness against big teams too.

Cricket: Root goes back to basics to face Kuldeep Yadav