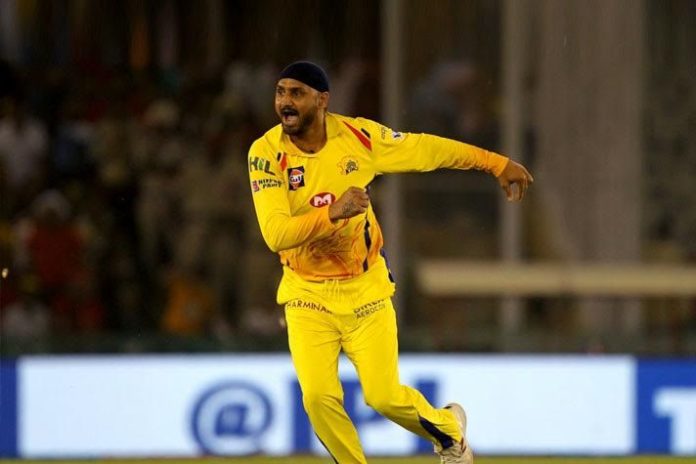 Former Indian off spinner, Harbhajan Singh, who currently plays for the IPL side Chennai Super Kings (CSK), took to twitter today following his retention in the squad to post a comeback message to his fans. 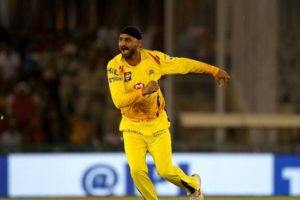 Harbhajan, who played for Mumbai Indians throughout his IPL career was brought by the Chennai franchise last year. Following his impressive performances for the team last season, they have decided to retain him in the squad for the 2019 season.

Apart from his performances on the pitch, he won the hearts of the home fans by posting tweets in their mother tongue (Tamil) on various occasions.

With the Chennai side announcing the list of their retained players for the 2019’s edition today evening, Harbhajan took to twitter to post a comeback message to the home fans in Tamil. The tweet also saw him include the most famous dialogues in Kollywood.

The tweet when translated to English roughly reads, “Beloved Tamil people, if I come back, I’ll come only as a King. Tell them I’ve come back strongly! Let’s rock every game! The whole world fears us!”. This tweet from Bhajji contains the most famous dialogues from Kollywood actors such as Vijay, Simbu and Raijnikanth which makes it even more special.

Harbhajan will look to make his performances count yet again as the boys in yellow, led by MS Dhoni will go out in a bid to defend their title next year. CSK, who came back into the tournament following a 2 year suspension won the title after they went on to beat SRH in the finals.

Little Master shares a throwback picture in remembrance of his debut