Ahead of the five-match Test Series against hosts England, Ishant Sharma believes that the current Indian pace attack has the ability to lead the visitors to a series win against Joe Root-led England.

The right-arm pacer thinks that the Indian team currently has a pool of eight to nine fast bowlers who are a complete package for Test Cricket. 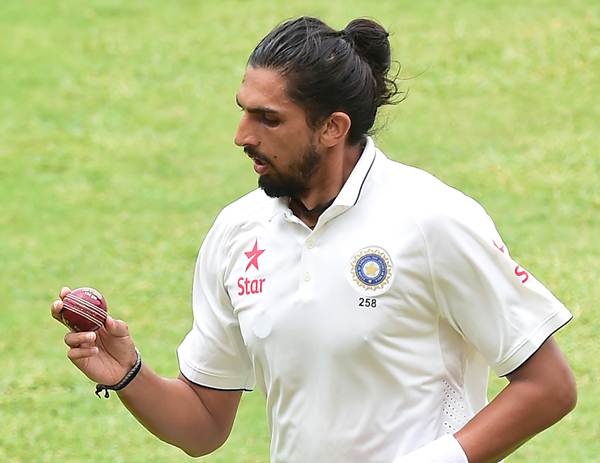 In an interview to the Daily Telegraph, Ishant said: “Everybody used to say that India can’t produce fast bowlers. Now we have probably eight to nine good fast bowlers any time, who can play Test cricket for India.”

Ishant also said that unlike the subcontinent, the English conditions are very much favorable for pace bowling as the bowlers can bowl longer spells.

Since 2007, India has failed to win a test series in England as they last triumphed 1-0 in a three-match series led by Rahul Dravid. But for now, India’s Test squad pace attack for the series starting August 1 at Edgbaston, Birmingham seems very focused to win.

Cricket: Alec Stewart has his say on picking Kuldeep Yadav for tests