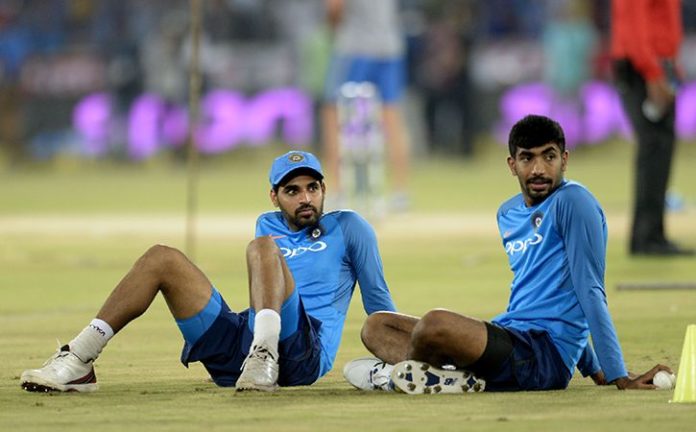 Darren Gough believes that the absence of Bhuwaneshwar Kumar and Jasprit Bumrah in the first test beginning in Birmingham on Wednesday won’t affect the Indian side as they have enough options in their pace attack. 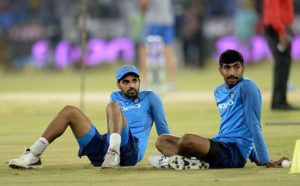 “Bhuvneshwar is a big loss and he wasn’t at his best during the ODI series because he was carrying an injury. But India aren’t a side anymore that is dependent on one bowler. Earlier, they were dependent on Anil Kumble, Javagal Srinath or Zaheer Khan, that is no longer the case. India are suited for all sorts of wickets, and they look prepared and geared up for this Test series. Today, you have to be on top of your game to beat India, whether you are playing at home or away because they possess everything in their bowling attack. Kumar gives you swing, Bumrah is a skidding seam bowler, Umesh Yadav can move the new ball as well and he has got pace, Mohammed Shami is strong and hits the deck hard, while Ishant Sharma has experience, aggression and he can bowl lots of overs.” Gough told PTI.

Gough has spoken about the various options Captain Virat Kohli has in both pace and spin departments and remarked that India’s well-rounded attack is suited for any pitch that is laid out in this ensuring series, despite missing out Bumrah for the series opener and Bhuwaneshwar for the three matches.

Cricket: Zaheer Khan suggests to raise the standards of the Yo-Yo test