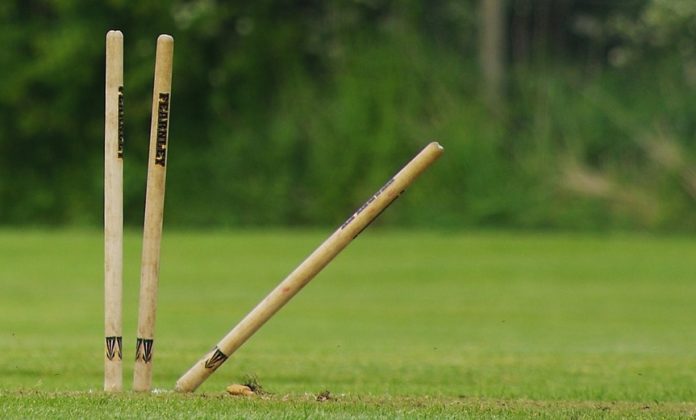 In an Inter-District Under 19 women’s match between Kasaragod and Wayanad at the Perinthalmanna Cricket Stadium in Malappuram, the Kasargod side established quite an embarrassing feat. One would surely be amused while glaring at their batting stats. None of the batters managed to trouble the scorers as all of them were dismissed for ducks.

What makes this even more bewildering is that all of them were dismissed in the same fashion, bowled. Their total runs, however, read four, courtesy of the extras conceded by the Wayanad bowlers.

The chase lasted for just an over as the Wayanad ended up achieving the target of five runs in the first over itself.

Interestingly, Kasaragod won the toss and elected to bat first and to say that their decision backfired will surely be an understatement. The opening pair tried their best to survive and managed to for the first couple of overs, however, from thereon everything went downhill.