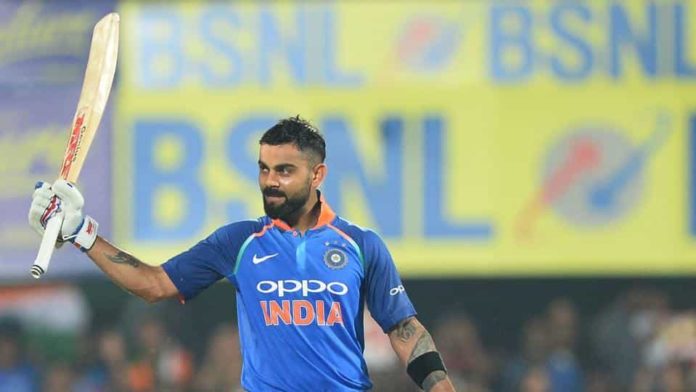 Indian captain Virat Kohli once again proved why he is regarded as one of the world’s best batsmen after he scored his 36th ODI century in the 1st ODI vs Windies on Sunday. In the awe of his recent performances, Bangladesh batsmen Tamim Iqbal said the prolific Indian captain does not seem human sometimes. 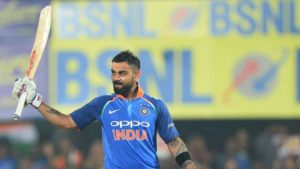 I sometimes feel he is not human because of the way he performs, my goodness, the moment he comes out to bat, it looks like he is going to score a hundred every game,” Iqbal was quoted as saying by ‘Khaleej Times’ here.

“The way he looks after himself, the way he works on his game, it’s unbelievable. He is probably the number one in all three formats. He is someone to watch and admire and also learn from. I think he has been fantastic,” he added.

“…I have seen all the great players that have played the game in the past 12 years. They have their own strong points. But I haven’t seen anyone that has dominated as much as Virat has,” Iqbal said.

Virat along with his partner Rohit Sharma put on a mammoth stand of 246 as India chased the huge target of 323 in just 42.1 overs. Kohli now just needs another 81 runs to become the fastest batsmen to reach 10,000 runs in the format, having played 55 innings less then the little master, Sachin Tendulkar.