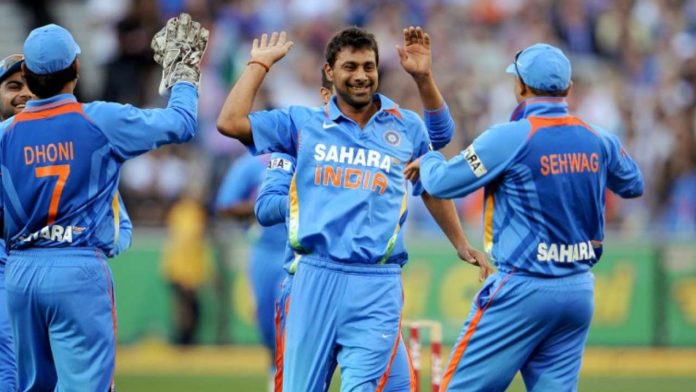 After 13 years of competitive cricket, the pacer has announced his retirement from all formats of the game. The right arm pacer will only play company cricket for the ONGC franchise and plans on to become a bowling coach.

Praveen Kumar was a pioneer of swing bowling and often bamboozled the batsmen during his prime. The Meerut pacer often helped his side get early breakthroughs with his mastery with the new ball. 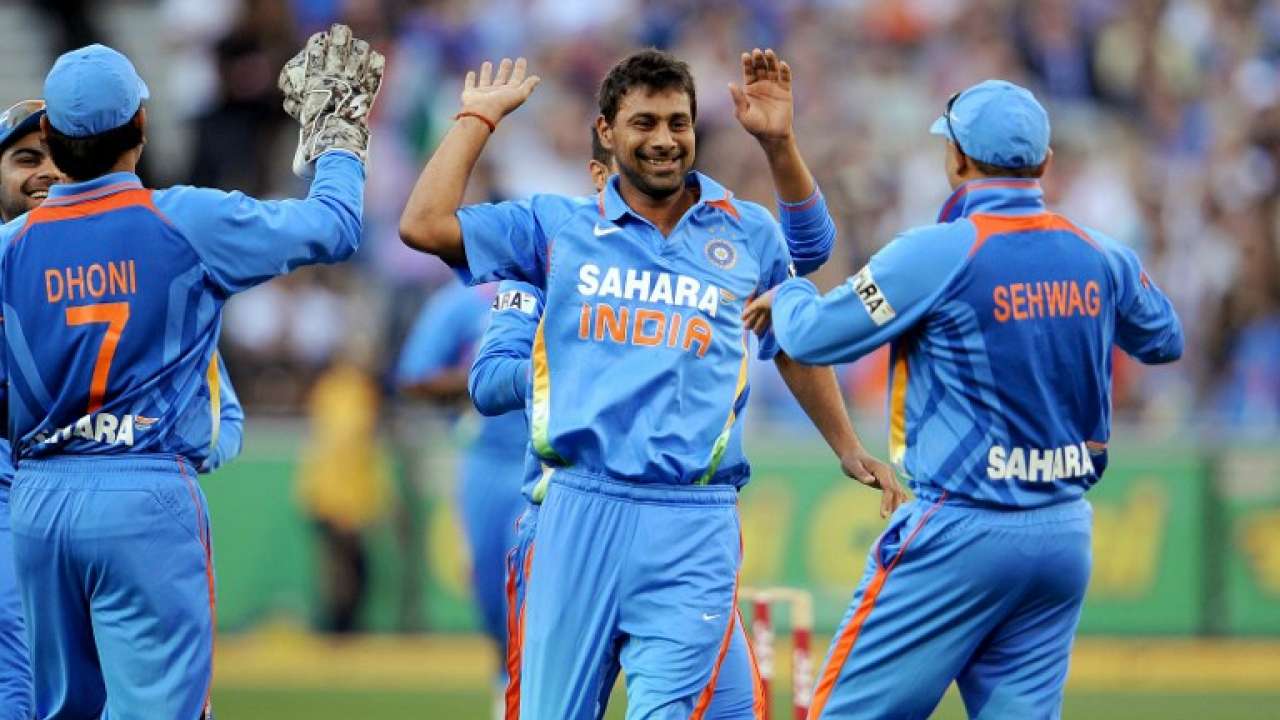 Kumar claimed that there are several pacers in the state of Uttar Pradesh and he didn’t want to hamper their progress with his stay in cricket. Kumar stated to Indian Express:

“I have no regrets. Dil sey khela, dil sey bowling daala (I played and bowled with my heart). There are good bowlers waiting in the wings back in UP and I don’t want their careers to be affected. Mein kheloonga toh ek ka jagah jayega, (If I play, one spot would go); it’s important to think of other players’ future as well. My time is over and I have accepted it. I’m happy and thankful to god for giving me this chance”.

“I want to become a bowling coach. People know that I have this knowledge. I think it’s an area which I can work dil se, I can pass on this experience to the young ones,”

The pacer represented the nation in 84 appearances across all formats with his pinnacle moment being his four-wicket haul in the second final of the CB series that helped seal India a historic tri-series win down under.

Despite his imminent ability to swing the ball, Kumar only had a handful of appearances in the whites for the nation. The 32-year-old last donned the national colors in 2012 in a one-off T20 against South Africa.

While Praveen Kumar steps away from cricket, his legacy will live on with his contributions to Indian cricket as well as each delivery that zips through the air.

Chitchat between runs turns fatal: Azhar Ali run out whilst chatting with Asad Shafiq in the middle presuming he’s hit a four.