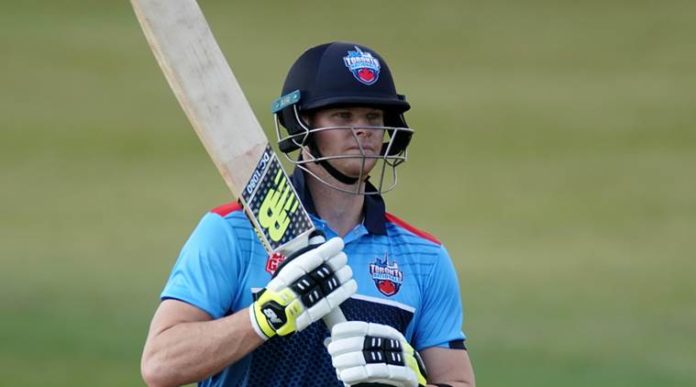 Former Australian captain Steve Smith hit an impressive half-century on his return to cricket after missing months of action aftermath the events of the infamous “Sandpaper Gate” that left huge scars on Australian Cricket. 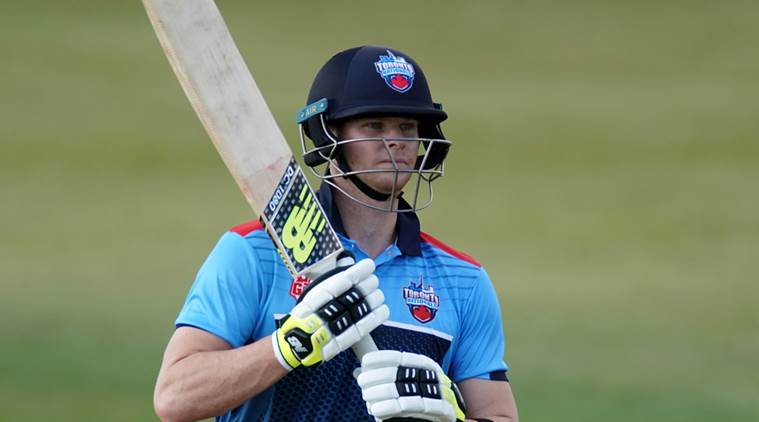 Smith, representing the Toronto Nationals in the inaugural Global T20 Canada, managed to score 61 off 41 deliveries aiding the team chase down a mammoth score of 228 set by the opponents Vancouver Knights.

Smith was eventually dismissed by fellow Australian teammate Fawad Ahmed and received a standing ovation from the spectators in Canada on his way back. The player expressed his relief at the post-match presentation ceremony after the match. He said, “I don’t get nervous. I just love being out in the middle.” Today, perhaps more than ever, it showed.

Smith admitted suffering from mental fatigue while talking about the ball-tampering saga and gave his thoughts on Australia’s recent 5-0 whitewash by England. He added:

“I have been up and down with my emotions if I’m being honest, “Watching the boys play in England, not playing as well as they could have, it was hurting me I couldn’t go out and help them win games.”