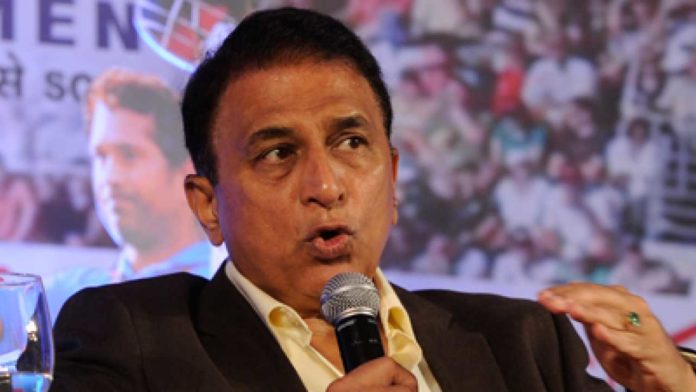 Former Indian opener Sunil Gavaskar pointed out the lack of backfoot play by the Indian batsmen that almost cost them the game at Kolkata. Led by Oshane Thomas, the West Indies pace battery skittled out the highly famed Indian batting line-up.

21-year-old Oshane Thomas, in particular, troubled the Men In Blue constantly with speeds reaching up to 150km/h. The youngster removed both the openers in his very first spell in T20 Internationals. 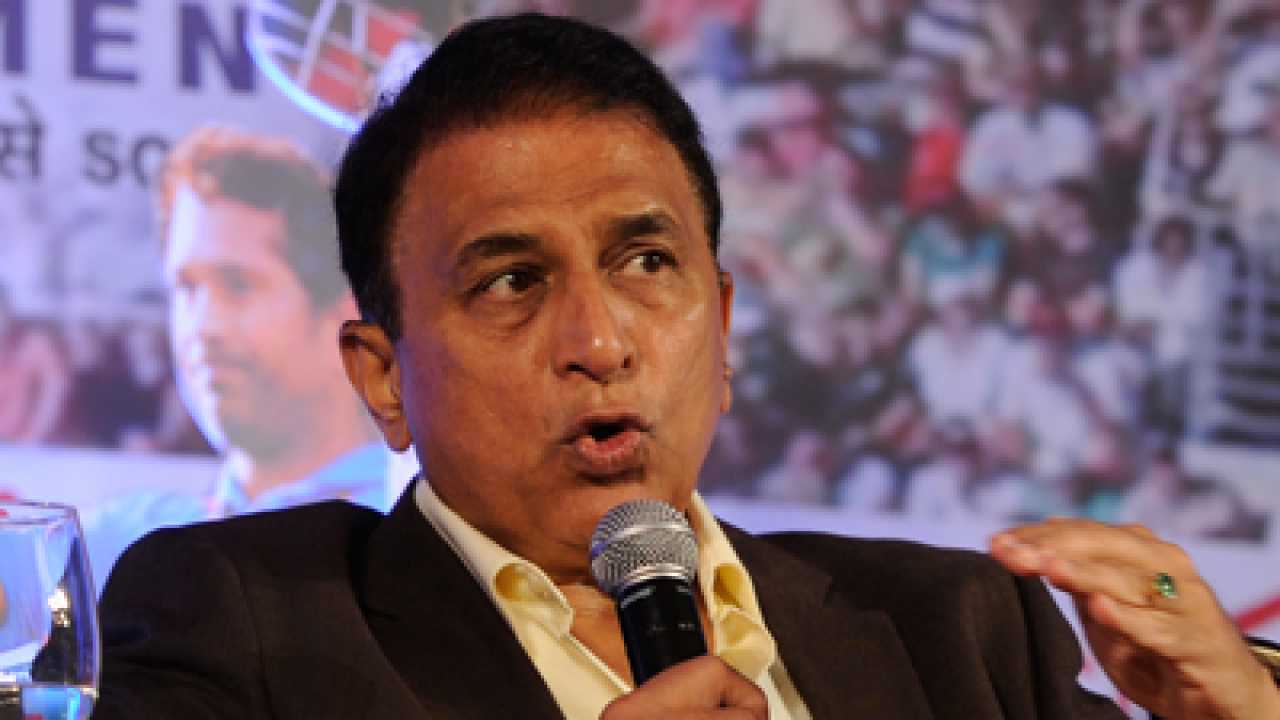 Writing for his column in the Times Of India, Gavaskar stated:

“The Indian batsmen’s discomfort when facing short balls at pace was seen as they, like most batsmen in the world, have forgotten the backfoot play ever since the bouncers have been restricted to one per over and helmets have come into play,”

The former batsman also claimed that Thomas lacked a partner-in-crime to penetrate the Indian batting line-up completely as Dinesh Karthik and debutant Krunal Pandya helped India to scale down the target at the end. Gavaskar wrote:

“Still, since a bowler can only bowl four overs in a T20 game and the Windies didn’t have another quickie to support Thomas, the lower order batsmen were able to take India home.”

Gavaskar spoke highly of the young speedster Thomas and also praised Brathwaite for using his height to extract bounce off the Eden Gardens surface. Gavaskar explained:

Ind vs WI- 2nd T20I Preview: Windies strive for survival while Men In Blue look to seal the series