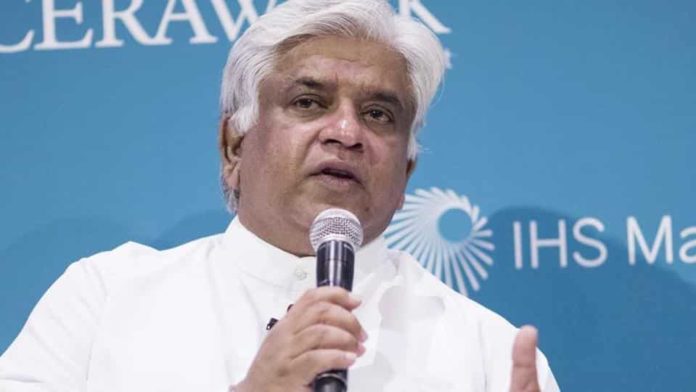 Sri Lankan Cricket (SLC), which is currently fighting severe corruption has been dealt with yet another blow after its Chief Financial Officer (CFO) was arrested for alleged financial fraud. 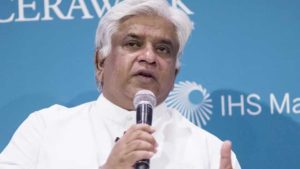 The police spokesman Ruwan Gunasekera said that Piyal Nandana was arrested following a complaint lodged by the SLC to the Inspector General of Police.

“India has specialized knowledge on the issue having taken action against many corrupt activities in match fixing. The Prime Minister (Sri Lankan) and I made a special request to Indian Prime Minister Narendra Modi. He pledged assistance,” Ranatunga told reporters.

“We don’t have the expertise or the laws to deal with this problem in a proper manner. India promised to help us in drafting legislation too,” Ranatunga said after returning from New Delhi.

Ranatunga also felt that the players are not to blame for the poor showing in recent times and blamed the corrupt local administration to be responsible for the current lowly standing of Sri Lanka in international cricket.

The corruption and fixing allegations have hit the country’s cricket hard after a documentary aired in May alleged massive global corruption in cricket.

The arrest of the Sri Lanka Cricket CFO is related to an alleged financial fraud, which was unearthed last September. An alleged attempt to transfer to an offshore account USD 5.5 million connected to the broadcasting rights of the current England tour of Sri Lanka was reported to the police’s crime investigation department.

The money was one of the three tranches coming from Sony Picture Networks for broadcast rights of the England tour.