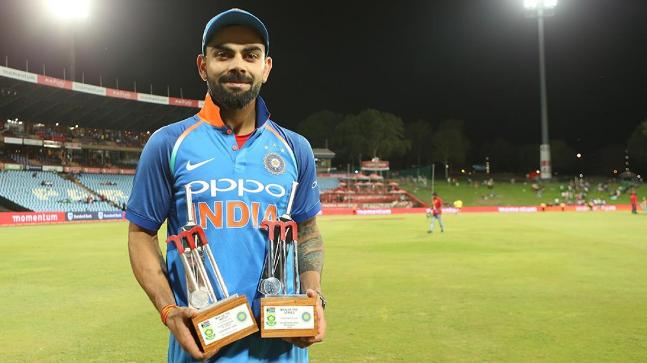 The former Indian Cricket team captain and the Prince of Calcutta, Sourav Ganguly in a recent interview had a chat about the current Indian squad. Dada mentioned that the Indian team skipper, Virat Kohli shall be recognized and remembered for his leadership abilities rather than the runs he scores. 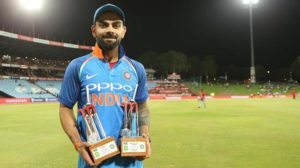 Being asked about Virat Kohli’s captaincy in a chat with Harsha Bhogle on CricBuzz Unplugged, he replied that Kohli needs to have the eye of picking players which is very important and has no set of rules to it. A captain must see a player and understand what he is capable of and how can he be motivated to deliver for the team. Virat has always backed his players which is a trend that has come over in Indian Cricket over the years.

Dada sees Virat as a very passionate captain who has brought good things in Indian Cricket and Kohli shall be judged by how he takes Indian cricket with him. He ended by saying that only time can tell whether Virat finishes as a successful captain or not after managing all the pressure a captain has to face on a daily basis while playing overseas and at home.

Cricket : 20 year old Pant included in the Indian Test Squad ahead of the England clash