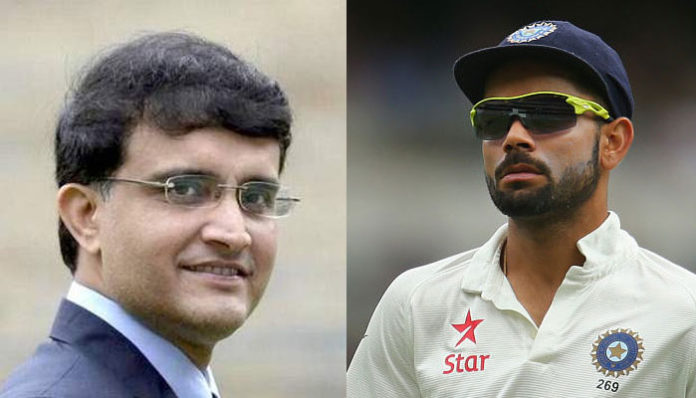 Former Indian skipper Sourav Ganguly feels that Virat Kohli should make a crucial change in the batting line-up for the upcoming ODI series against the English. 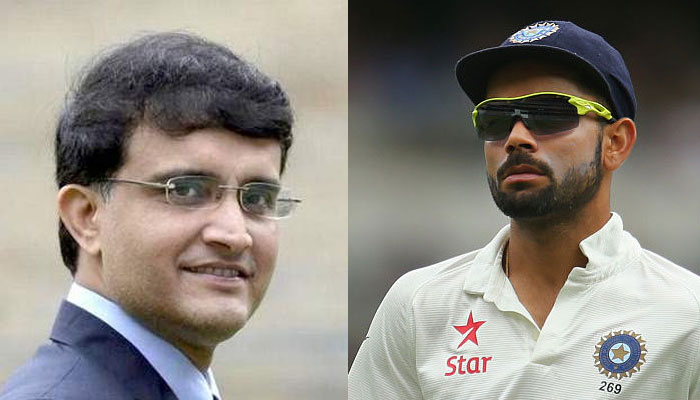 Ganguly believes that considering the excellent form of KL Rahul, the skipper should pave way for the Kings XI Punjab batsman by batting at No.4. During the launch of his book A Century Is Not Enough, Ganguly said:

“If you look at this T20I series, I think they have formed the proper batting line-up. With Rahul at No. 3, and Virat Kohli batting at No.4, I think the problem has been sorted out.

“And I firmly believe it is the right thing to do in the ODI format as well,”.

India have tried several batsmen for the coveted No.4 spot in the ODI format, which includes, Manish Pandey, Kedar Jadhav, and Dinesh Karthik.

Cricket: MS Dhoni talks about why he doesn’t take the center stage in trophy celebration

Sunny Leone wants to be a part of Team India and face England!