Team India began their preparation for the longest format ahead of the four-match test series against Australia. In the four-day warm-up fixture, Cricket Australia XI won the toss and elected to bowl first.

In his maiden outing on a senior international level in the land Down Under, Prithvi Shaw announced his arrival in his usual demeanour. The youngster got things started with a vintage backfoot drive to open the tally. 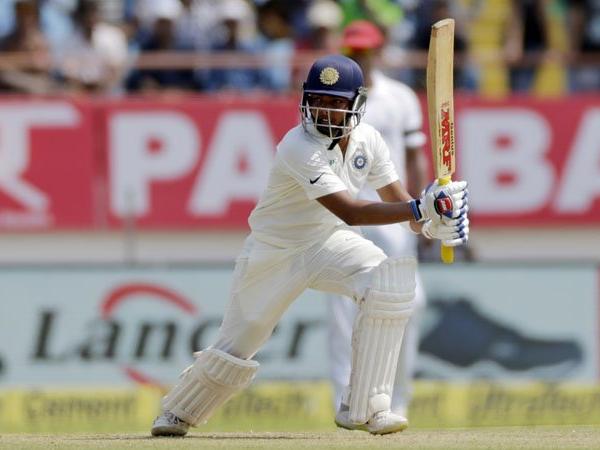 Despite his opening partner KL Rahul being dismissed early, it had no effect on Shaw’s game as he carried the game forward with aggression alongside Cheteshwar Pujara at the other end.

Notching up his fifty off just 52 deliveries, Shaw might have given the Aussie bowling attack another reason to worry. The Delhi Daredevils batsman was ultimately dismissed for 66 after spinner Daniel Fillins managed to get one through his legs. Watch the highlights of his innings below:

As of writing, The Men In Blue are in a commanding position of a first innings score of 358 courtesy of a strong performance by the middle order which included half-centuries from Cheteshwar Pujara, Virat Kohli, Ajinkya Rahane and Hanuma Vihari.

India will face Australia in the first test of the series in Adelaide on December 6.