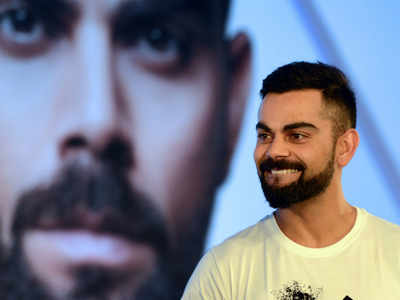 Hailing from the capital city of Delhi, Indian captain Virat Kohli used to be a chubby faced boy having fondness for Biryani. Those days have passed and now as per reports, Virat has become the latest sportsman to turn vegan, joining the likes of Lionel Messi and Serena Williams. 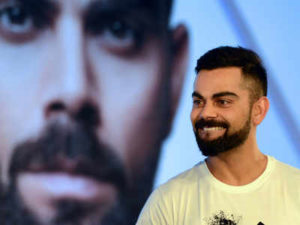 As per reports, the Indian cricket team captain has given up on animal protein like eggs and dairy products for over four months now and has added protein shakes, vegetables and soy in his regular diet. Sources close to Virat state that he is now feeling much stronger as his digestive power has increased and his temperament too has cooled down.

Apparently, his wife, also turned a vegetarian around the same time. Here are some of the benefits veganism can offer to a person.