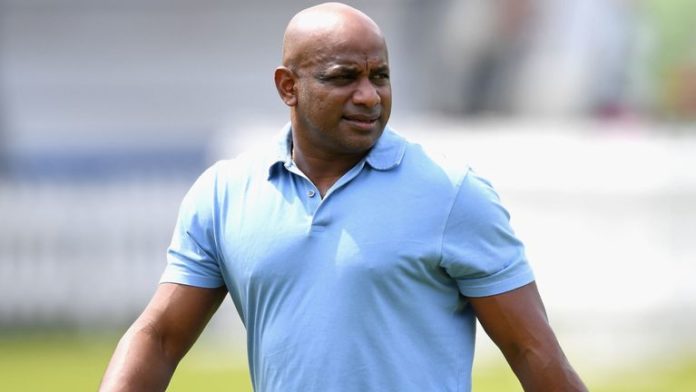 Sri Lankan cricket was marred with yet another blow as former all-rounder Sanath Jayasuriya was charged by the ICC for breaching the anti-corruption code of conduct. 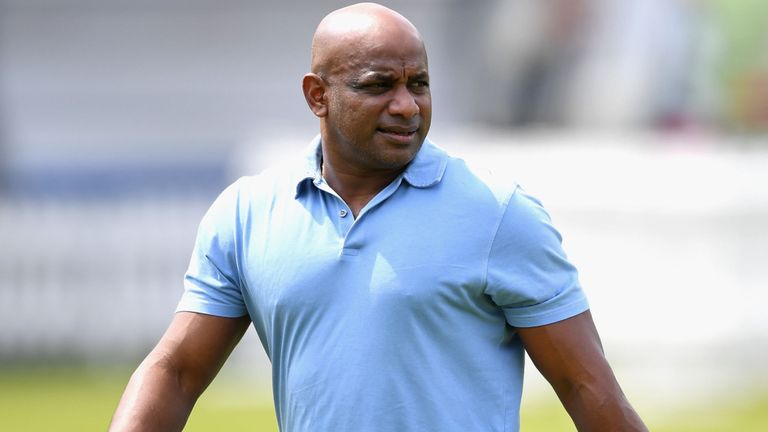 ICC issued a statement regarding the same which mentioned the charges on the Sri Lankan while also providing two weeks time to respond to the allegations.

However, the Sri Lankan legend chose not to comment while adding that he has always conducted himself with integrity and transparency and assured to continue doing the same in the future. Jayasuriya offered a statement regarding the allegations against him which stated:

“I am initially required to submit my response within 14 days. I am under strict legal advise that no comment is to be made in respect to the charges as such a course would offend the ICC rules”.

He also went on to clear the air on the charges against him in the statement. Jayasuriya stated:

“However, I am under advise to state that the charges do not contain allegations pertaining to match-fixing, pitch fixing or any other similar corrupt activity”.

“I have always conducted myself with integrity and transparency with matters concerning the sport and I will continue to do so.”

While the ICC are yet to reveal the exact nature of Jayasuriya’s charges, Sri Lanka cricket sources believe that the former left-handed batsman is under ICC’s scanner for trying to block an ICC Probe which initiated back in 2015.

Transparency paramount: Every selection meeting will be followed by a press conference