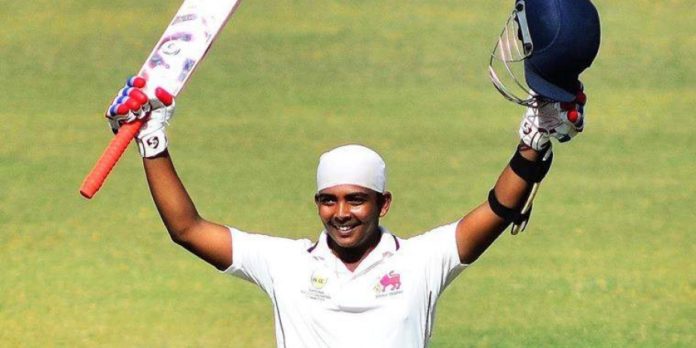 Little master Sachin Tendulkar who had a prolific career in cricket, was regarded as a child prodigy when he made his debut for team India at the age of 16. Sachin recently revealed to the media that he had spoken to Prithvi Shaw at the age of 8 telling him that no coach should change his technique. 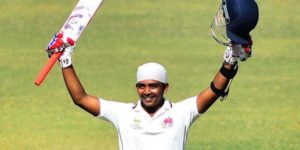 “I asked him not to change his grip or stance, irrespective of any future instructions from his coaches. If anyone asks you to do so, tell them to come and talk to me. Coaching is good, but overcooking a player with tweaks is not,” Tendulkar said on his app ‘100MB’.

“It is so important not to change anything when you see such a special player. It is God’s gift to have a complete package,” Tendulkar added.

Sachin also went on to reveal how happy he was that he had got to witness the talent of Prithvi at a very young age.

“Around ten years ago, one of my friends asked me to take a look at the young Prithvi. He asked me to analyse his game and give him some advice. I had a session with him and gave a couple of pointers on how to improve his game,” Tendulkar said.

Shaw has been picked has the third opener for India in the last two test matches vs England replacing the out of form Murali Vijay. The 18 year old captained the Indian U-19 side to a world cup success earlier this year and has also scored 1418 first class runs at an average of 56.72 which includes seven centuries.