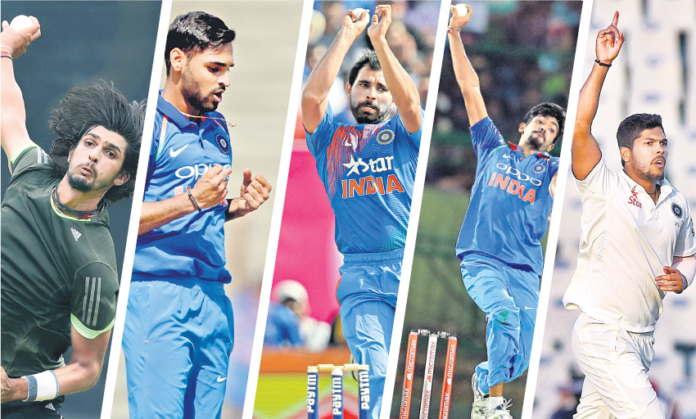 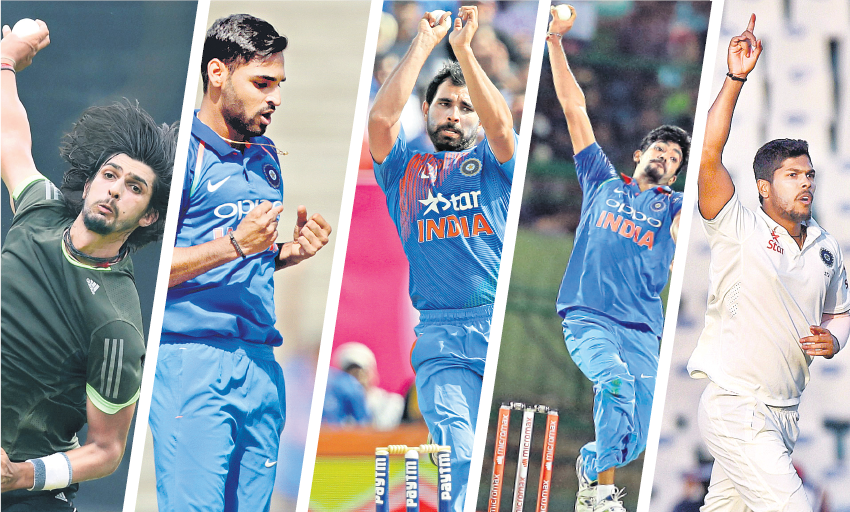 The Master Blaster revealed that the variety of the attack is what makes it complete. Tendulkar also added:

“This is the most complete fast-bowling attack that India have had in many many years. In my assessment, this attack would go as one of the best,”

The pace attack comprising of Bhuvneshwar Kumar, Ishant Sharma, Jasprit Bumrah and Umesh Yadav are known for their swing, bounce, skiddiness, and pace respectively. The versatile attack would prove beneficial in England, where the conditions usually favor the pacers.

Tendulkar also praised the balance in the squad which is brought by the batting abilities of Hardik Pandya and Bhuvneshwar Kumar. Here’s what the former cricketer had to say:

“It’s good to have batsmen who can bowl four-five overs but even better if we have bowlers who can score those crucial runs. The kind of contributions that can help you move forward.

India vs Ireland: Injury scare for India as Washington Sundar limps out of training