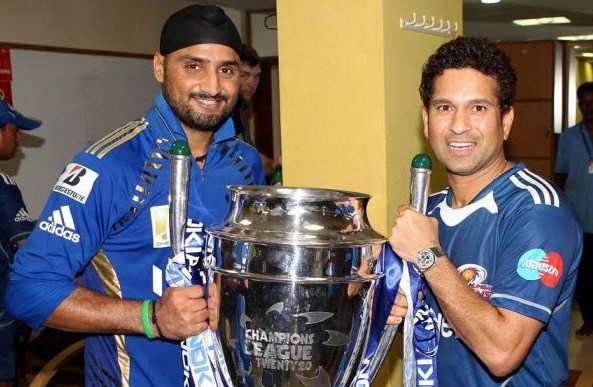 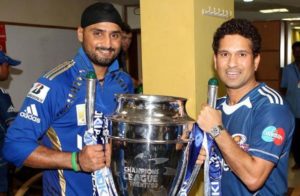 Harbhajan Singh who is commonly known as Bhajji in Indian Cricket celebrated his 38th birthday today.

Fans and former players took to Twitter to wish the off-spinner a very happy birthday. Out of all the tweets that Bhajji received one particular wish caught everyone’s eye.

Sachin Tendulkar who had shared the dressing room with Bhajji almost throughout his career took to Twitter to wish his friend in Tamil.

Harbhajan Singh who joined the IPL Franchise Chennai Super Kings this year saw him post a number of tweets in Tamil embracing their culture and tradition.

Following this Sachin continued the banter to wish him back in Tamil for his birthday. The tweet translates to read, “Wish you a very happy birthday! Have a blast”.

Wishing Bhajji a very happy birthday and all the best in his future endeavors.