Sachin Tendulkar has joined forces with Middlesex Cricket to launch an academy. The leading run scorer in Test and One Day International wants to create a platform to learn and practice for the budding males and females between the ages of 9-14, where cricket shall be the primary sport.

“Along the way, there were many guys who approached me but I was not convinced with what they wanted to do,” Sachin said in an interview.

The first cricket camp is scheduled to be hosted from 6-9th August at Merchant Taylor’s School in Northwood while Mumbai shall be hosting one in November. 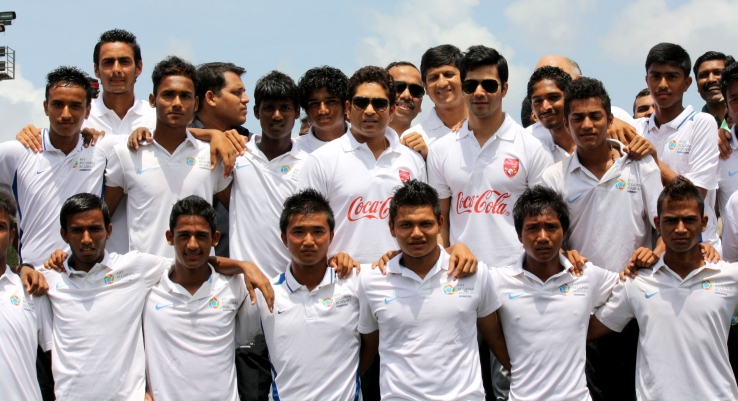 Tendulkar Middlesex Global Academy’s proposal was discussed over a period of 10 months between Sachin and Middlesex. Finally, they came to an agreement when both ends were convinced.

The academy’s vision is to not focus only on Cricket but to promote other sports like Tennis, Table Tennis, Badminton, Squash, Swimming, Billiards and many other sport across the world. 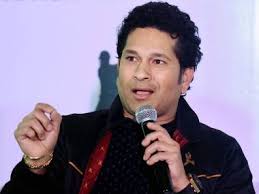 The highest civilian ‘Bharat Ratna’ award winner Tendulkar seems to embark on a new journey with great ambition and planning.

Cricket: Root goes back to basics to face Kuldeep Yadav