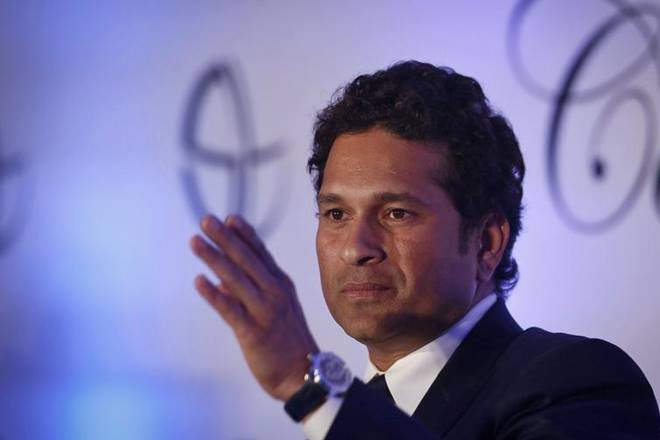 Wrist spinners have evolved in the past few years as the most lethal arsenal for a captain. The variations and the mystery factor has led to former Indian batsman Sachin Tendulkar claiming that Kuldeep Yadav is ready for red ball cricket on a regular basis.

“I have always maintained that he’s ready for the longest version of the game and that will be the most challenging one. I think he’s ready.

“Looking at his repertoire, he has the capability to go there and compete, without any doubt.”

Tendulkar also added that the heat wave in England would favour the spinners and the Blues could use Yadav. He stated:

“The English summer is pretty warm this time. If there’s a bit of help for our spinners then I am sure we will be in a position in the series to hurt them. That will be a critical factor.”