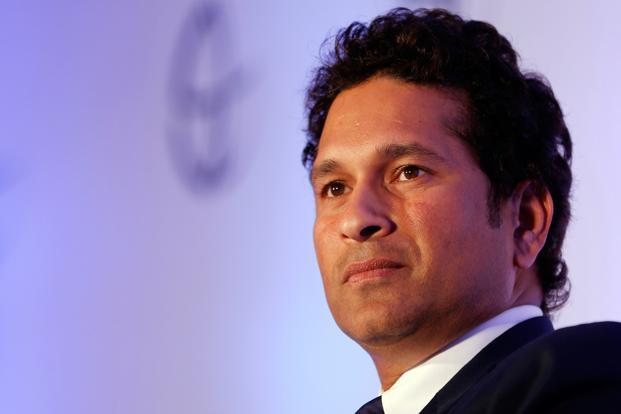 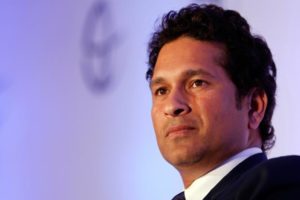 Sachin Tendulkar, who is commonly referred to as the God of cricket has decided to start an academy in collaboration with Middlesex in order to develop a platform for boys and girls who want to become cricketers.

The former world cup winner and arguably the best player of the game has an all encompassing plan for the centre. He believes that this will create a platform for cricket as well as for socializing.

Delighted to be partnering with @middlesexcricket for the launch of “Tendulkar Middlesex Global Academy". I believe that a global platform for young talented minds combined with some world-class training facilities will help push the boundaries, to not only develop great players but also to develop fine global citizens. @tendulkarmga. Links in bio.

When contacted over the phone by Economic Times journalists asking him what had prompted him to start such an initiative, Tendulkar stated that the plan of doing such a thing was always on his mind post retirement.

“It was something I always wanted to do. I was waiting for the right time and the right partner. A number of people approached me earlier. But obviously, at the start of this innings, I did not want a tailender at the non-striker’s end. I needed a solid player, and someone I could be on the same page with in terms of what we wanted to achieve. I have spent a long time at Middlesex over the years. They have produced great players for England and have excellent infrastructure. We started this discussion a year ago, and it took us almost 10 months to put things together.”, said Sachin.

On asked on what he wanted to achieve with the academy, Sachin stated that he plans to make it into a club that has a number of facilities.

“We will offer cricket coaching from beginner to elite level, and also aim to be a club like the CCI or Bombay Gymkhana where there will be tennis courts, other sports facilities and a club culture. One of our objectives is to transform a sportswatching country like India into a sports-playing nation. This will be one step towards that. Another focus area is to not just produce good players but good human beings.”, said Sachin.

When asked on whether this academy was open to girls Sachin stated that it was open for both the girls as well as the boys and the club aims to give equal opportunities for everyone.

Later when Sachin was questioned on the curriculum that the academy will follow, he stated that he would try to include what he had learnt from Achrekar Sir.

A number of things, some of which I learned from Achrekar sir. To single them out will be difficult. It’s not just cricketing skills but also the emotional side, the fine motor skills, at what age you focus on what areas, counselling parents. Ten children will respond to the same situation in 10 different ways. Someone thrives under pressure, someone doesn’t. Accordingly, we will tell the parents that this is the nature of your child, and that if you handle him or her properly, positive changes will start coming in gradually.”, said Sachin.

Sachin then mentioned that the academy will mainly function based on talent identification and will provide 100 percent scholarship for the underprivileged children.

Finally when questioned on whether the academy will aim to specialise on a specific target group, Sachin stated that the academy will strive to add value to cricketers of various age groups and various skill point of view.

At MCCC (Middlesex County Cricket Club), there is proven expertise to add value to various tiers of cricketers from an age and skill level point of view. So, we have extended that. We can add value to a beginner, to a child who has already got initiated to the sport or to someone who has progressed and needs higher order of training.”, said Sachin.