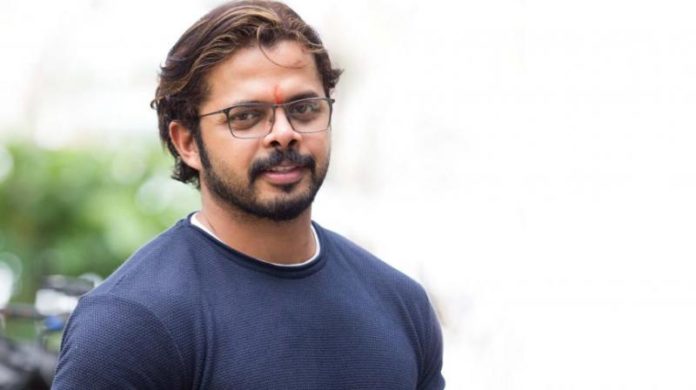 Former Indian pacer and world cup winner S Sreesanth was seen taking the field on Thursday. He took to Instagram to post some videos of his bowling.

Sreesanth who was banned by the BCCI in 2013 for his involvement in the match-fixing scandal later went on to challenge it by filing a writ petition last year.

All the 36 accused in the spot-fixing case, including Sreesanth along with his Rajasthan Royals teammates Ankeet Chavan and Ajit Chandila, were let off by a Patiala House Court in July 2015. The BCCI, however, refused to alter its disciplinary decision even after the verdict.

Sreesanth happened to be a part of both squads that lifted the inaugural T20I World Cup back 2007 and the ICC World Cup 2011. It is to be noted that he was also involved in a encounter on the ground in the 2008 IPL with his teammate Harbhajan Singh.

Cricket: Smriti Mandhana says that her best is yet to come