Joe Root accomplishes an established innings against spinner Kuldeep Yadav in limited-overs cricket and is looking forward to utilising his experience against India in the upcoming test series. 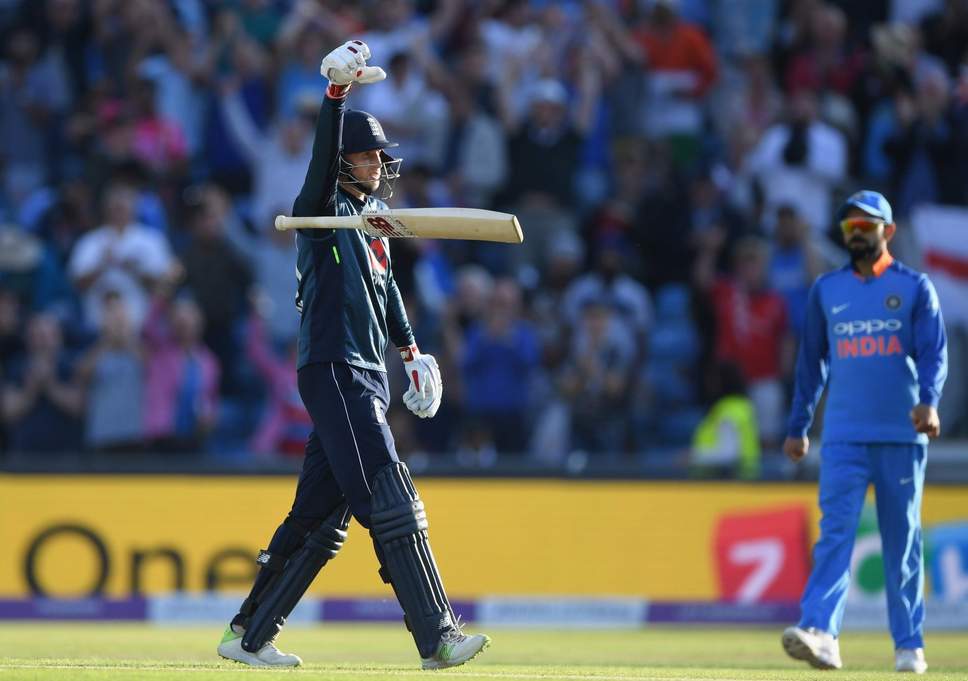 At Old Trafford last week, Kuldeep had Joe Root stumped by MS Dhoni for a duck in the first Twenty20. Similarly, Root got out by an lbw for just three runs during India’s eight-wicket victory in the ODI series opener at Trent Bridge.

But what we saw on Saturday at Lord’s was a different story because Root’s 113 not out innings saw England to an 86 run win and level things up at 1-1 before his come-from-behind winning of the series and the record of 13 centuries for his nation saw a 2-1 win over a three-match series. 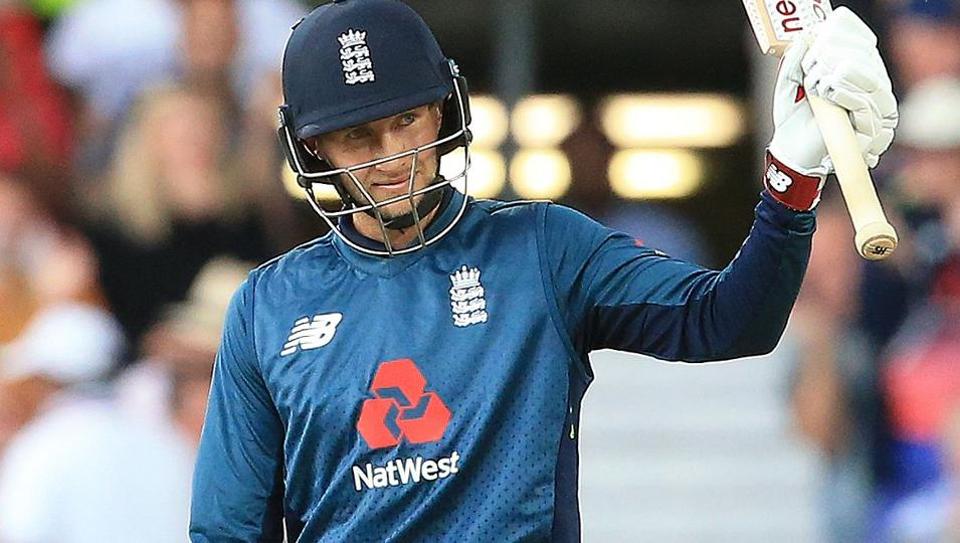 Root spoke that he had gone back to basics in working out how to play Kuldeep rather than using the Merlyn spin bowling machine for practice.
“I didn’t use Merlyn on this occasion. I looked at the three balls I faced and got out to – one thing that’s very easy to do is over-analyse things, over-think things,” Root explained.

England, who in limited-overs cricket is captained by Eoin Morgan, is now number one in the ODI rankings and among one of the favourites to win next year’s World Cup having home soil as their advantage.