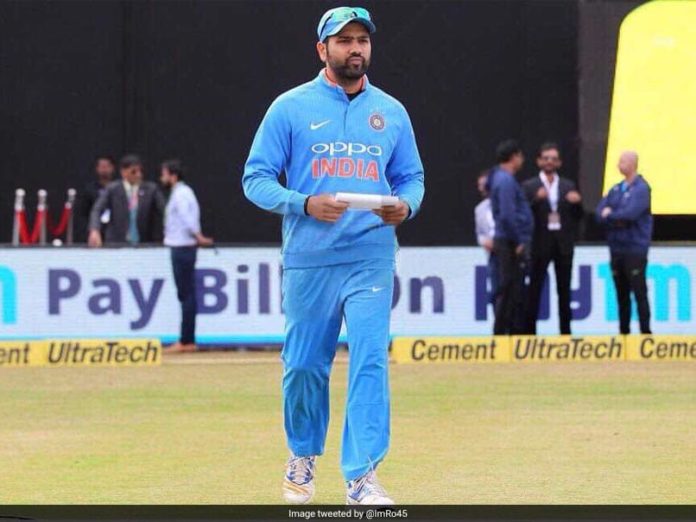 After leading India to an Asia Cup triumph and a 3-0 rout in the T20 series against the visiting West Indies, Rohit Sharma’s captaincy has gained an admirer in the form of former Indian batsman VVS Laxman. 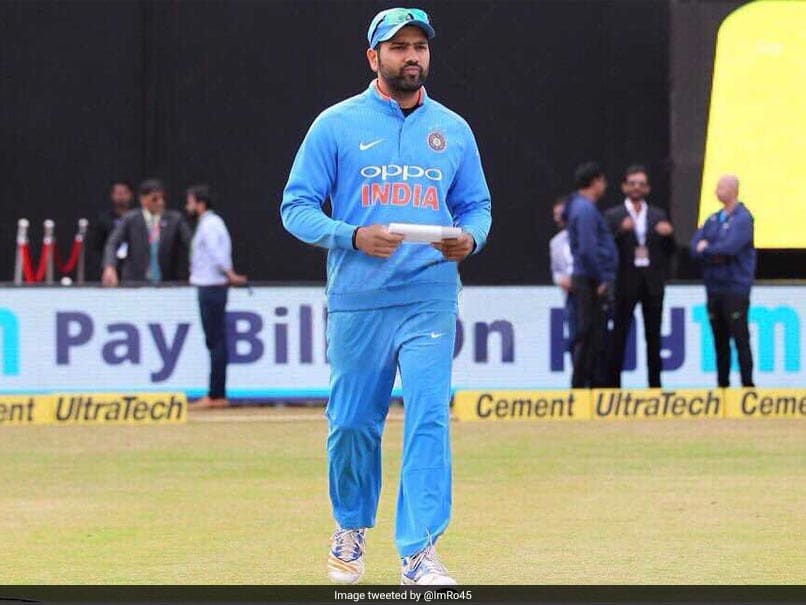 Writing for his column in the Times Of India, Laxman claimed that The Hitman impressed him with his captaincy while also setting aside some praise for the skipper’s fourth T20I hundred during the second T20 in Lucknow. Laxman wrote:

“I was again mightily impressed with Rohit’s captaincy. He is becoming a semi-regular at the job, especially in T20 Cricket, and has handled his troops admirably. He is proactive on the field and has clear plans, but isn’t afraid to improvise.”

“He also continued to bat beautifully, and his fourth T20I hundred in Lucknow was for the ages. I have seen few batsmen combine power and elegance with such nonchalance”

Rohit Sharma has shown his captaincy traits before with three IPL titles to his name with the Mumbai Indians in the IPL. The opener has stepped up his ante during Virat Kohli’s absence and holds the distinction of highest T20 victories as a captain after 12 games.

“King vs King”: When Rohit Sharma chatted with Shah Rukh Khan on Twitter