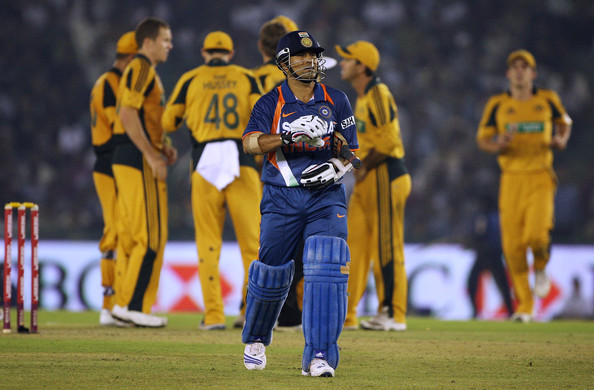 Legendary Australian leg-spinner Shane Warne has often been in the eye of the hurricane on several occasions while achieving several heights in his career. In his recently released book No Spin, the spinner gets candid about his highs and lows over the years.

In an exclusive chat with NDTV, Warne recalled his debut test against India and claimed Sachin Tendulkar and Brian Lara as the greatest of his generation whilst pointing out their traits. Warne stated:

I didn’t know half my team. I had to introduce myself to the team. I remember playing the Test match, where Ravi Shastri played beautifully.

“I dropped him caught and bowled on 66 and he went onto make 206 and Sachin, who looked about 12, I think he was 17, went to make a hundred as well. It was my first introduced to India. We won the series comfortably,”