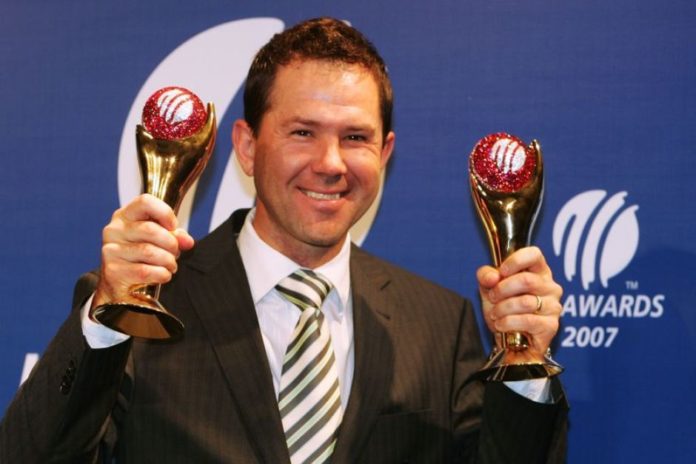 Former Australian captain Ricky Ponting was officially inducted into the prestigious ICC Hall Of Fame during the Boxing Day test between India and Australia.

Ponting is the 25th Australian to be inducted into the elusive list, the right-handed batsman is joined by Indian legend Rahul Dravid and England’s Claire Taylor in the class of 2018. 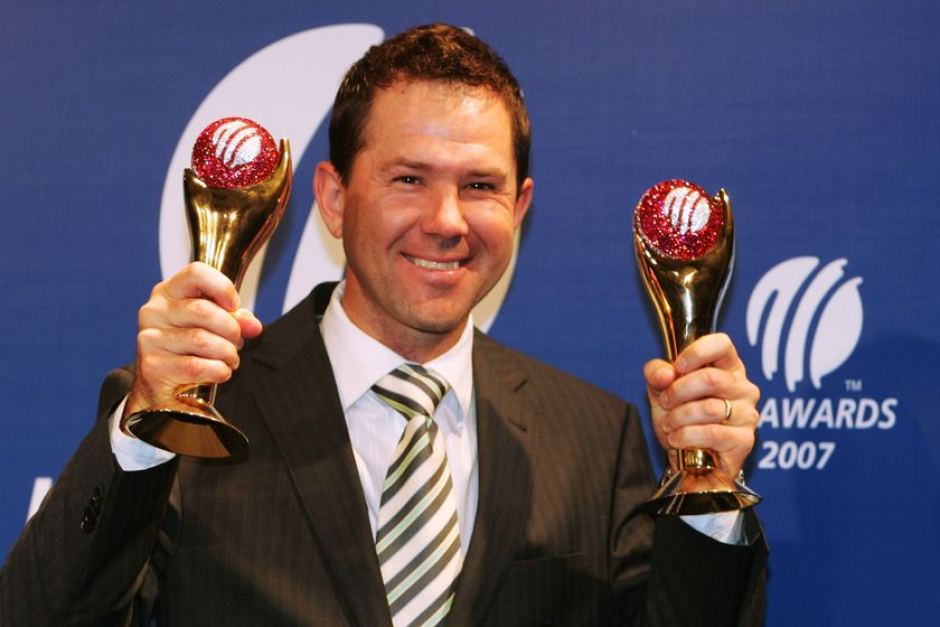 The Tasmanian native is Australia’s leading run scorer in both tests and ODI’s and also guided the team to successive World Cup titles in 2003 and 2007.

The 44-year-old was honoured with a lap of honour and had a few words to say on his induction by ICC. Ponting was quoted saying:

“I feel deeply honoured to be recognised by the ICC in this way. I loved every moment of my journey as a player and am so very proud of the team and personal achievements along the way,”

The former batsman also asserted the assistance he received from his teammates, coaching staff and family alike. He added:

“These would not have been possible without the help of so many people including my teammates, coaches and support staff that played such an integral part in my playing career, I would like to especially thank my family for their constant support and direction. Honours like this are just as much for them as it is for me.”