Former Australian skipper Ricky Ponting gave his thoughts on the widely sprung debate on the best batsman in the world currently. 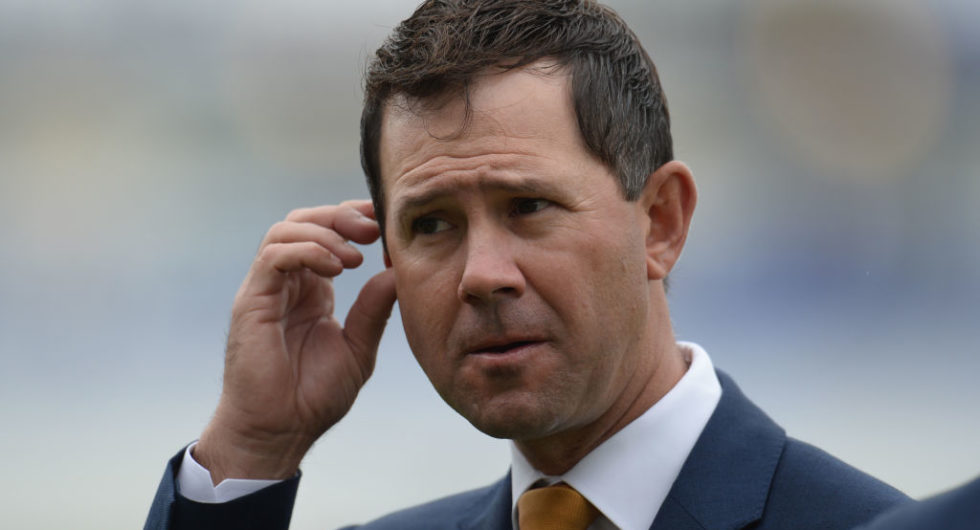 Ponting revealed that he rates Virat Kohli the highest at present. The legend also added the fact that he only rated the Indian skipper at the top due to the absence of the suspended Steve Smith. The legend added:

“Right now, he (Kohli) is because Steve Smith is not there.

“(But) if Steve Smith was playing now, I’d have him as the number one player in the world.”

Ponting also went on to state that he expects Steve Smith to carry on from where he left, and take over the mantle from Kohli to be the best batsman in the world.