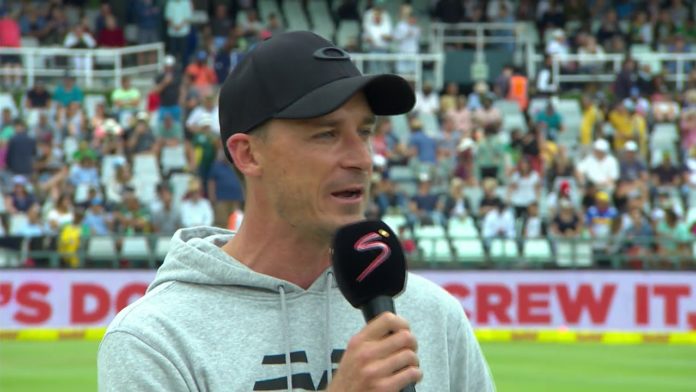 Steyn made a comeback from his injury after 13 months playing for his nation against India in this New Year as he was sidelined after shoulder surgery and injured heel. Steyn last played for his country 6 months ago proving himself to be highly motivated for the upcoming imposing International tournament next year. He has surprisingly bowled 102 overs last month, 29.3 overs more than the total overs he has bowled in the previous two years in Test Cricket. 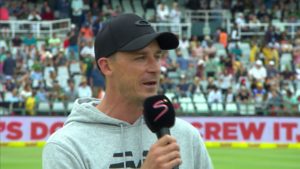 Steyn has again been included on South Africa’s test squad being one of the quartets of quick along with Kagiso Rabada, Vernon Philander and Lungi Ngidi  with recent match time. The Test match scheduled against Sri Lanka is set to begin from 12th of July. Steyn has been very dedicated to making a comeback as his career was thought to be hanging on a thread after the dreadful injury.

At this moment Steyn feels highly exuberant and has recently made a statement, which is: “A hundred Test matches would be amazing and 500 wickets would be incredible,” Steyn told ESPNcricinfo.

Steyn requires 81 wickets to reach his target of taking 500 wickets, but only three to break the nation’s phenomenon, Shaun Pollock, who is recorded  as South Africa’s leading Test Wicket-taker. Steyn jokingly reported that he no longer wants to think about the landmark, as it has taken plenty of time for him to get there, but as it becomes ever closer, it shall be doubtless on his mind.
Steyn requires to play both Tests against Sri Lanka, the five in the home summer against Pakistan and Sri Lanka, and at least another season in 2019-2020 – when South Africa are due to tour India and host England – to get to 100 Tests.

Getting to play for the grand cricketing fiesta next year remains his other aim. Steyn has set his sights on the tournament but has not been named in South Africa’s ODI squad to play against Sri Lanka, which leaves his future of delivering the while-ball unpredictable.

South Africa is set to play 21 matches between August and March. In the last 10 matches which is a home series against Sri Lanka and Pakistan, they must be  looking forward to fielding the side who shall be on the starting XI for the World Cup. This manifests that Dale Steyn still has a chance to make it to the World Cup squad, but for now, he needs to try and play as much domestic cricket as he can.