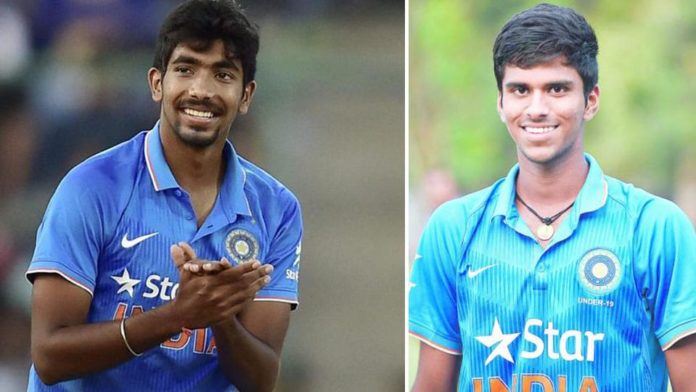 The BCCI have named Deepak Chahar and Krunal Pandya as the replacements for the injured duo of Washington Sundar and Jasprit Bumrah in the T20 squad. This would mark the maiden call-up to the senior squad for both these players. 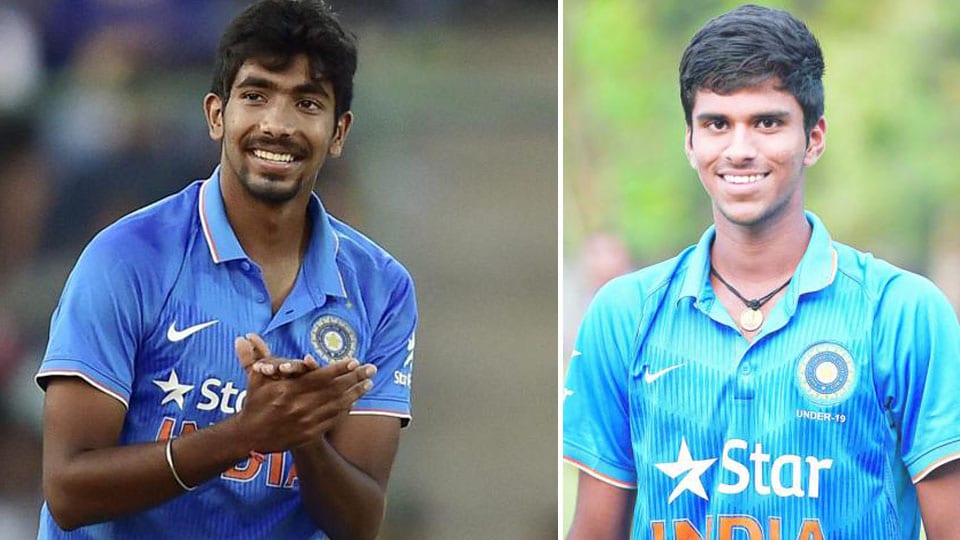 Chahar and Pandya are currently in England touring with India A for their tri-series against England and West Indies.

The injury setback for Sundar occurred while training in Ireland where he was seen limping off with the aid of BCCI officials. Whereas, Bumrah suffered a fracture on his finger which ruled him out of the highly anticipated series against the Three Lions.

Pandya is one of the names that has been on the radar of the selectors for quite a while now and will join his brother Hardik for the first time in national colours. His immaculate line and length along with his ability to boost the scoring rate make him a valuable addition in England.

Deepak Chahar has risen to become a household name with his performances in the IPL for the Chennai Super Kings. Chahar is widely known to move the ball around in the initial overs, which makes him an ideal partner for Bhuvneshwar Kumar at the start of the innings.

Cricket: Jasprit Bumrah set to miss T20 series vs England after picking up an injury