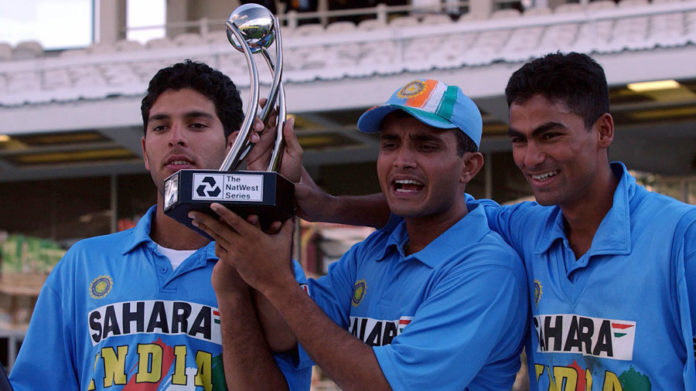 There use to be a time in Indian cricket when people used to switch off their televisions when Sachin Tendulkar got out. Similarly in the 2002 Natwest series final vs England many did the same after the fall of the little master’s wicket. But what followed after his wicket was set to change the way people saw Indian Cricket. 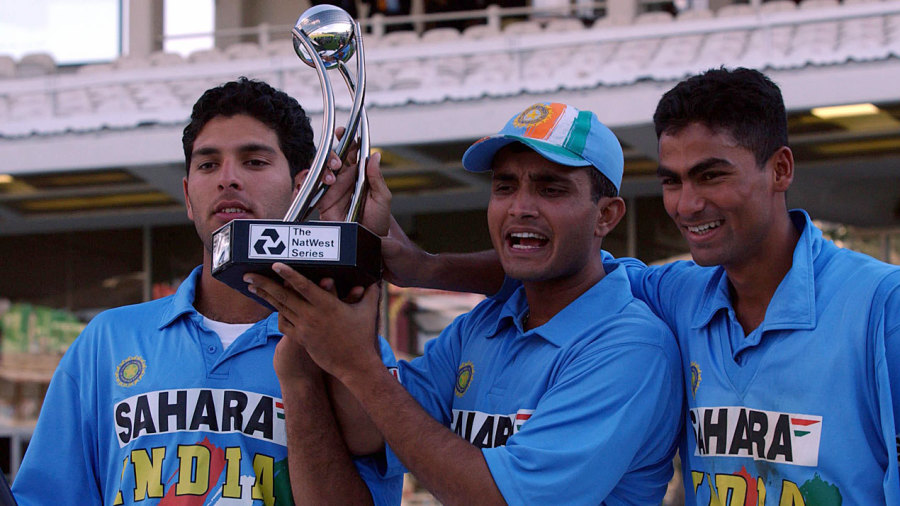 India was set a stiff target of 326 to chase after the hosts scored a mammoth total of 325-5 with opener Marcus Trescothick and captain Nasser Hussain scoring centuries.

India needed another 180 runs to be scored in 26 overs but had lost half their side. Youngsters Mohammed Kaif and Yuvraj Singh then joined hands to continue the run chase.

People at this point of time had already given up on India. Everyone felt that England were going to come out victorious. But what followed after that left everyone surprised.

Kaif and Yuvraj constructed a 121 partnership to put the team right back into the game. Yuvraj scored a brilliant 69 before falling to Collingwood. Kaif then stitched small partnership with Harbhajan Singh to take India within the reach of the target. He then guided his lower order partners to cross the finish line.

Scenes that followed the match will always be etched in Indian people’s memory. Kaif stood tall scoring 87* for which he was adjudged the man of the match. This remarkable innings from him and the partnership he stitched with Yuvraj paved way for a new beginning and changed the view of how people saw Indian Cricket.

Today marks the 16 years of this remarkable win at Lord’s. These memories will also be fresh on the current Indian team members who take on England at Lord’s tomorrow. It’ll be interesting to see how they fare.