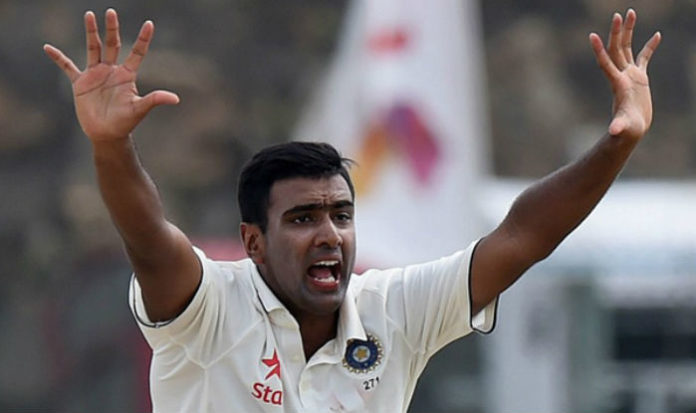 The Men In Blue face a stern challenge ahead on Aussie shore with the test series not far away. With the hosts at their vulnerable peak, the odds are on India to capitalize on the situation for a rare series victory away from home. 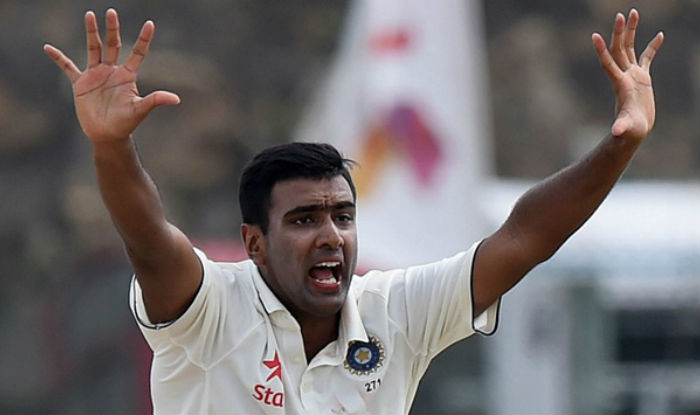 Speaking to reporters after a hard day out in the field against the Cricket Australia XI, Ashwin claimed that beating the World Champions in their own den is not an easy task. He elaborated:

“The whole talk about India starting favourites, even when Australia came to India they were talking us up, and it looks like more of a strategy for us. I personally think you have to go one day at a time. It’s never easy to come over to Australia and win series. In the Ashes, they almost whitewashed England, knocked them over, and so as far as I’m concerned they are starting favourites. It’s very important for us to chip away every single day, every single ball, and if we can get our noses ahead, stay ahead,”

The off-spinner also commented on his efforts in the warm-up fixture that is underway. He said:

“I thought the ball came out pretty well (off my hand). I haven’t played an international game for a while so it felt good the way it came out. In the next 4-5 days, I will prep up a bit more for the game,”

Furthermore, the Kings XI Punjab spinner explained the team’s strategy for the first test in Adelaide. He stated:

“You have to stitch together partnerships even when bowling and it’s very important to ascertain your role to get what you can out of the game. It obviously changes the dynamics for the captain when he goes out with one bowler less or one bowler more. But as a bowler personally it’s still the same for me,”