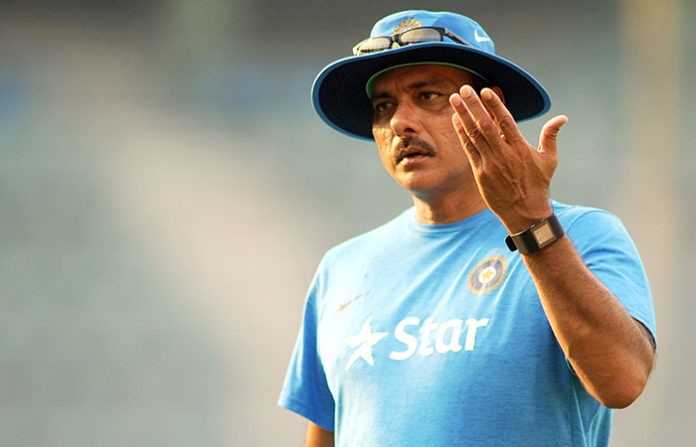 Indian team’s head coach Ravi Sashtri on Wednesday said that his team will not give any excuses about the pitch or the conditions ahead of the upcoming 5 match test series vs England. 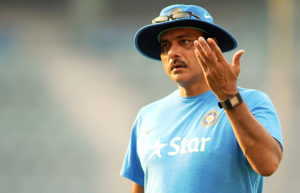 This comes after reports suggested that India weren’t happy about the pitch and outfield conditions in the Essex Cricket Ground where they were scheduled to play their only warm up game.

But Sashtri cleared the air by saying that his team aren’t here to make excuses.

“My philosophy is very simple – (in) your country, I don’t ask questions. (In) my country, you don’t ask. There was good grass on that (pitch). The groundsmen asked if we wanted the grass to be taken off. I said ‘absolutely not’. (It is) your prerogative. You give (the wicket), we play, so when you come to my country you can never ask (about pitches),” Shastri said during a media conference.

He also added that the team is better planned to execute their preparations ahead of their 1st test after their four day practice match was reduced to three following the heat and the weather conditions.

“The game was reduced from four days to three because of the logistics and the weather prevailing. We had an opportunity to practice three days in Birmingham, which is the Test match venue. If we had played four days here we would have lost that one day there because of travel. As simple as that because the prerogative whether to play a two-day, three-day or four-day game lies entirely with the travelling team,” Shastri elaborated.

“The basic idea was to have a session at Edgbaston on Sunday. And travel on Saturday, to be able to practice on Sunday. The reason is to get to the Test match venue because it wouldn’t have served any purpose with an extra day here. An extra day there will give us more familiarity with the venue and the conditions where you are playing the first Test,” said Shastri.

Cricket: English Cricket Club bowled out for a mere 18 runs