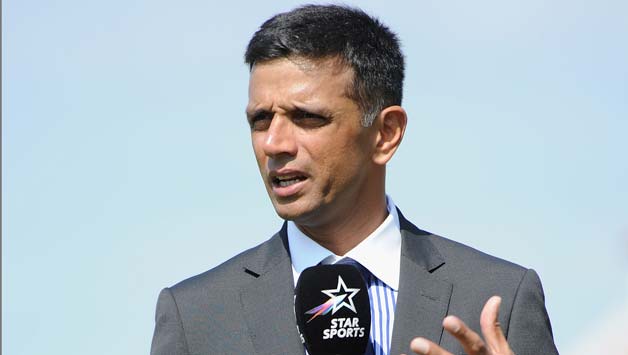 Former Indian skipper Rahul Dravid was recently a part of a candid chat with ESPN Cricinfo where he revealed the batsman who would bat for his life among other things.

The Wall stated that Sachin Tendulkar would be the batsman to bat for his life, and proceeded to give the reason behind his choice. The current U-19 head coach said:

“The best guy I’ve played with was Sachin Tendulkar. In terms of quality and class. So I’d pick Sachin, at his best,”

Tendulkar and Dravid are renowned for their partnerships that have rescued India several times under peril.

Dravid also went on to reveal the fast bowlers he would like to face from the current generation and heaping praise on Bhuvneshwar Kumar and Kagiso Rabada in the process. He said:

“If you’re counting Indian bowlers, Bhuvi (Bhuvneshwar Kumar) would be quite a challenge. Facing Bhuvi with the new ball with his ability to get the ball to move away and come back in would be a great challenge,”

One batsman you'd pick to bat for your life? Rahul Dravid reveals his choice.