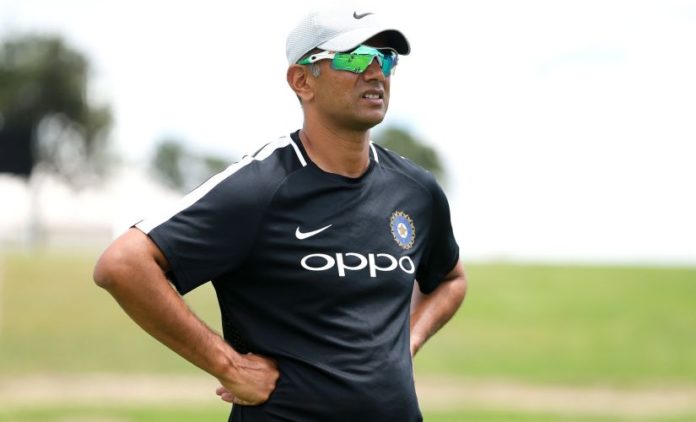 The Indian ‘A’ team is all set to tour New Zealand A starting from 15th November, and the team’s head coach, Rahul Dravid, insists that these matches will give the team a much needed practice ahead of the all important Australia tour. 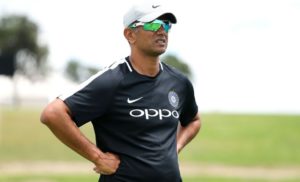 The three match test series vs New Zealand A sees players from the senior side such as Ajinkya Rahane, Murali Vijay, Prithvi Shaw and Hanuma Vihari  being roped in to play a part. With all these players also being included in the tour to Australia, Dravid feels that these matches will not only help them personally but also will profit the youngsters around them.

“I think it will be a very good opportunity for some of the boys who are requested by the senior team management to be a part of the A tour. They will be able to gain some match-time experience even if the conditions are not going to be exactly the same or it is not like being in Australia. The A team format is pretty competitive and it is match-time experience. It is a good opportunity in the lead up to international tours,” Dravid told BCCI.tv.

“From Indian cricket’s perspective by organising these tours, we can give the boys a better chance to prepare for an international series. It is exciting to have the senior boys with us. The objective for us is to prepare them for Australia and at the same time, the younger boys get an opportunity to share the dressing room with them,” said the former India captain.

Dravid feels that the team would profit from these ‘A’ tours as the senior side does not get to play enough warm up games to get used to the conditions.

“What we see nowadays is that there is not much time for practice or practice games in the lead up to an international series because of the amount of cricket that is being played.”

“It is really nice to be able to hold such tours just before the Indian team visits these countries. We are trying to achieve that with the A team programme. We are trying to have shadow tours. We did it in England and we could obviously not do it in Australia, but it is great to go to New Zealand instead,” said Dravid.

With him already showering his praise for the team’s display with the white ball, Dravid aims to improve the game with the red ball, planning to increase the number of matches being played in tests.

“The focus on the New Zealand tour is more about four-day cricket and I think we are playing really good white ball cricket. I have seen this on the A tour over the last two and a half years. We have been really competitive and building a very good bench strength. The IPL really helps in that department.

“The push from my perspective and some of the thinking and planning that has gone into is that we try and improve our longer format cricket, especially when travelling overseas.”

“Keeping that in mind, we have increased the number of Test matches. We are trying to increase the amount of red ball cricket that our boys can get to experience,” said Dravid.

With the Indian players receiving a much needed practice ahead of the big series, they’ll hope to produce a improved performance after their tours to England and South Africa didn’t go as per plan.

Cricket: Rohit Sharma regrets the absence of MS Dhoni in the T20 squad