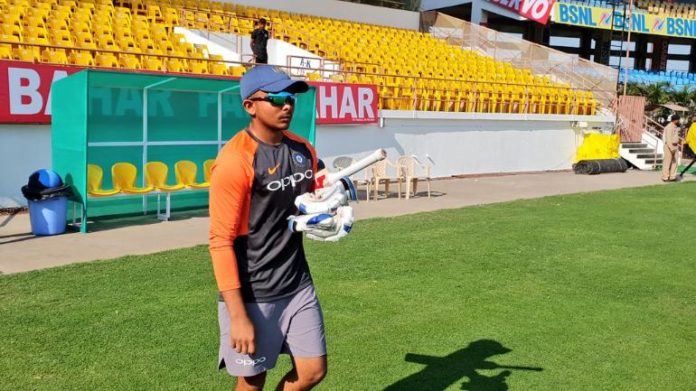 India, who usually announce their team during the toss has now for a change decided to announce it a day prior to the game. Teenage sensation Prithvi Shaw is all set to become India’s 293rd test player as makes his debut in the first test vs West Indies tomorrow at Rajkot. 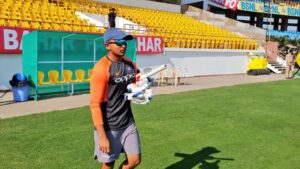 Debutant Shaw, who captained India to the elusive U-19 title has so far played only 14 first class games scoring 1,418 runs at an average of 56.71. He will replace Shikhar Dhawan, who had a horrid time with the bat in England. Partnering him at the top will be KL Rahul, who comes into the series after scoring a brilliant 149 in the final game vs England.

Following the openers, the usual suspects such as, Captain Kohli, Pujara, Rahane and Rishabh Pant complete the batting lineup.

In the bowling department, India have included 3 spinners and 3 fast bowlers which contains the likes of the inexperienced Shardul Thakur. However from this 12, one will be left out when Kohli confirms his final 11 during the toss tomorrow.

Hanuma Vihari, Mohammad Siraj and Mayank Agarwal are the one’s not to make the cut from the original 15 member squad.

Here is the list of the 12 man squad set to feature in the first test: